Spooky Groan [Passive]
Places a [Fear] debuff on the attacker for 1 turn whenever an ally is attacked while under an [Ally Protection] buff.

Aura
Increases Ally HP in the Arena by 33%. It happened many years ago in the city of Arnoc. A talented young mage by the name of Alvano sought to unravel a mystery that has long mesmerized scholars and wizards alike – the enigma of Creation. Indeed, for all their efforts, no mortal could replicate the creation of a soul that truly animates a living being. Souls could be manipulated, preserved and bound to a body in the limbo of Undeath, but never conjured into an artificial vessel. Alvano was an incredibly gifted man, whose intellect allowed him to study in the most prestigious Academy of Arnoc despite his humble origins. Affected by the deaths of his parents, Alvano sought to use his affinity for magic and his knowledge to defeat death once and for all. Alas, for all of his genius, he was also obsessive, unable to see the big picture. Thus throughout his research Alvano never once questioned his goals or methods. The result was all that mattered to him. Though his talents were not enough to make Aether coalesce into a living anima, Alvano reasoned he could take advantage of echoes and shreds. As bodies resurrected by the necromancers still possessed vestiges of their former skills, he suspected that some form of imprint lingers after the soul’s passing. And that these imprints can be forged together into something new. Thus Alvano’s morbid obsession with the dead had begun. He would spend days and weeks in mortuaries and cemeteries, observing and, when possible, experimenting with the recently passed. Eventually, he devised a ritual of his own making. By sewing together pieces of flesh that, in Alvano’s mind, resonated the most with the “imprints” of the soul and placing a precious magical gem in place of the heart, he sought to craft a vessel capable of withstanding the massive force of arcane energy that would be required for the soul to burst into being. He started the ritual at the height of a raging storm, positioning the artificial body in one of the highest towers of the city, chanting passages from ancient grimoires and directing the stolen power of lightning that struck the tower’s spire. Arcs of electricity struck out from the bound vessel, glowing brightly as Alvano poured his own magic into the same focus gem. Finally, with a howl full of pain and misery, the creature lurched forth and broke the enchanted chains keeping it in place. In a moment of trauma and shock, the monster struck out wildly and flung its creator off the raised dais where the ritual was taking place, killing him instantly then stumbling out into the streets. Terrified townsfolk speak of horrid massacres and blood running in rivers, though those are nothing but tall tales. The hulking monster did cause panic among any who crossed its path, albeit few dared to walk the city in heavy storm, and none of them were fools enough to approach a raging monstrosity that rampaged towards the nearest gates. It did grievously wound several guards that tried to bar its passage, then burst out into the wilderness outside. From that day, the creature had barely been seen. Tavellers do occasionally talk of a misshapen giant stalking through forests and fields at dusk, but thus far no one has been able to say for certain what had happened to Alvano’s ambition creation and, indeed, if he had succeeded in giving it a soul or if this is merely another Undead animated by the power of magic. 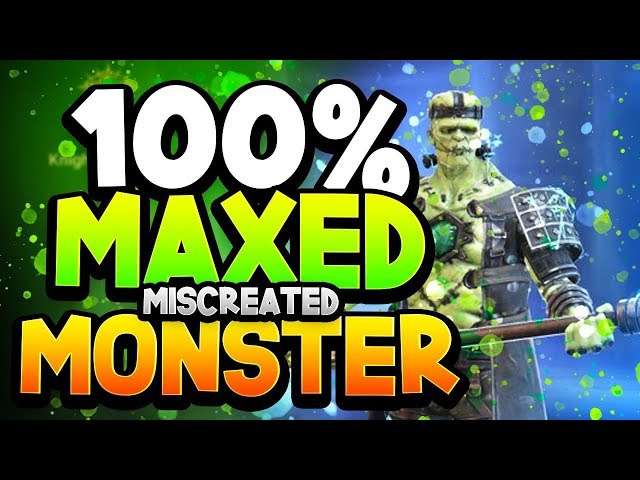 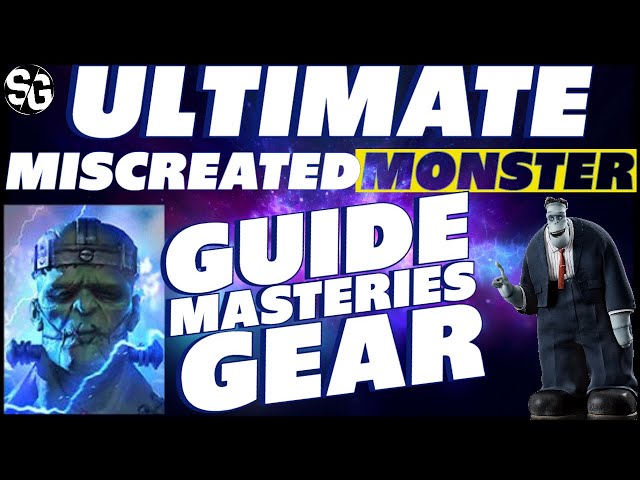 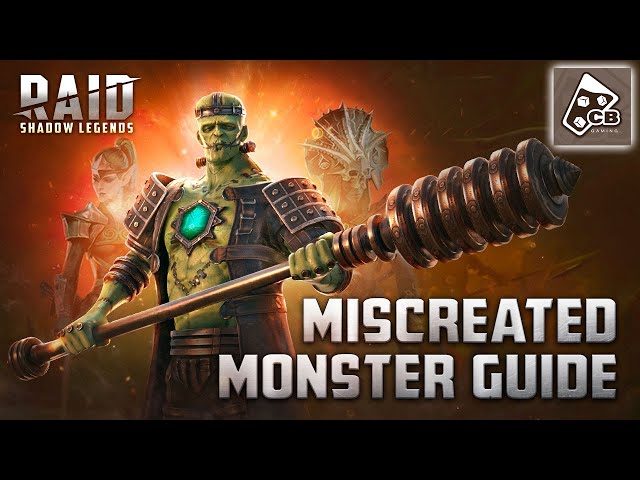 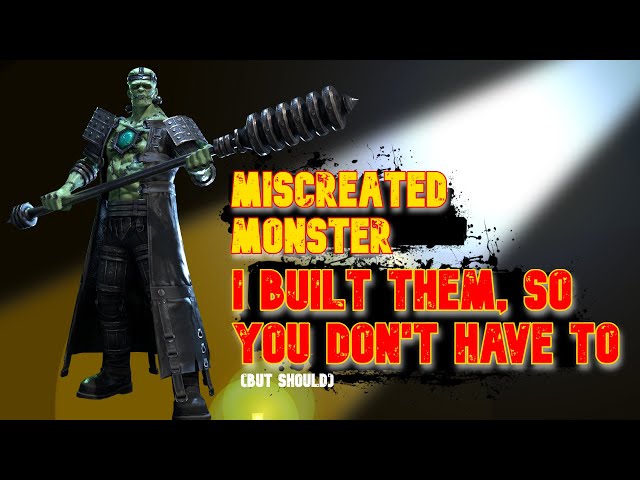 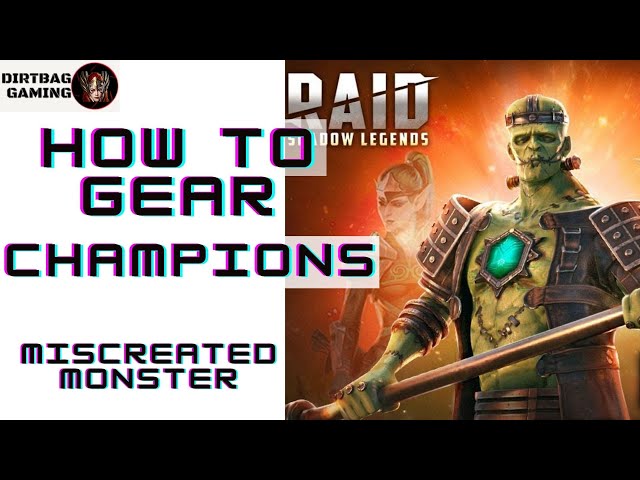 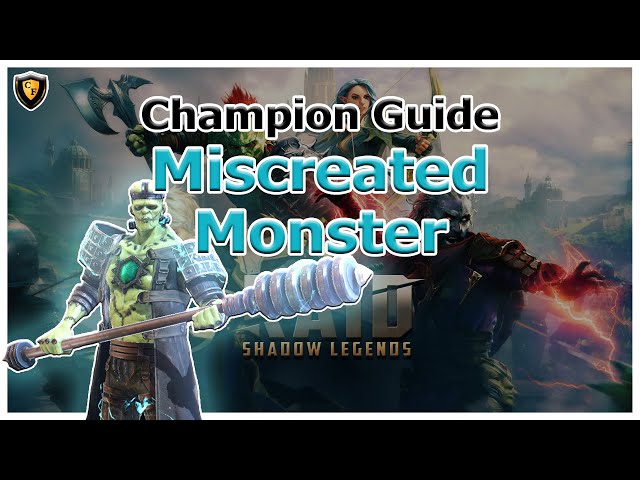 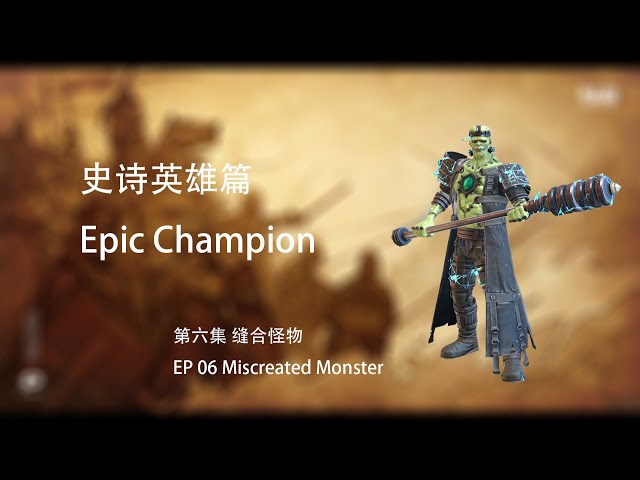