Coldheart is a Rare Attack Void champion from Dark Elves faction in Raid Shadow Legends. Coldheart is one of the best champions for end game content, as she has a very powerful utility skill against bosses!

Heartseeker (A3 Skill) is her signature skill that decreases the turn meter of an enemy and deals massive amount of damage. This ability is extraordinary against bosses at higher stages, especially Spider’s Den and Fire Knight’s Castle as the damage dealt is based on Enemy MAX HP.

Heart of Pain (A2 Skill) is effective in clearing mobs of enemies if you build Coldheart in full offense stats. This skill also applies Poison and Decrease Accuracy debuff to deal extra damage on enemies who are still standing after the AoE attack.

For Coldheart to perform her role effectively as a powerful damage dealer and single-target crowd controller, ensure she has at least 70% Critical Rate and sufficient amount of Accuracy for her Heartseeker to reduce the target’s turn meter. Then, boost her Critical Damage stats as high as possible for Heartseeker to deal massive amount of damage! For early-mid game players, you can use equip her in Accuracy or Perception Set or Accuracy Chestplate to boost her Accuracy stats for the difficulty content you are facing. Otherwise, use HP% chestplate to increase her survivability or Attack% chestplate if you are using her in a full offense speed nuke dungeon team.

Overall, Coldheart is an exceptional champion who aids in speed farming dungeons to obtain better artifacts, so you can progress into late game quickly by having your champions equipped in better artifact sets. Here is Coldheart artifacts and masteries by Ayumilove, optimized as an all-rounder champion to speed run Fire Knight and Spider’s Den dungeons (Stage 1~25) as well as clearing Doom Tower Secret Rooms! Coldheart is equipped in a mix of basic sets, which are Critical Rate, Cruel and Accuracy Set. These artifacts provide additional Accuracy, Attack and Critical Rate stats to the base stats! The main stats to prioritize on Coldheart are Critical Rate, Accuracy and Speed. These are essential to enable her Heartseeker (A3 Skill) to apply Decrease Turn Meter to the enemy! To boost her Heartseeker damage, improve her Critical Damage stats at least 200~250% using Critical Damage gloves and amulet. Once these stats are achieved for the particular dungeon difficulty, then focus on increasing her survivability by improving her Defense and Health stats. Having Bloodshield accessory on Coldheart significantly raises her survival rate, as Heartseeker deals massive amount of damage based on Enemy MAX HP to generate a large shield on herself. 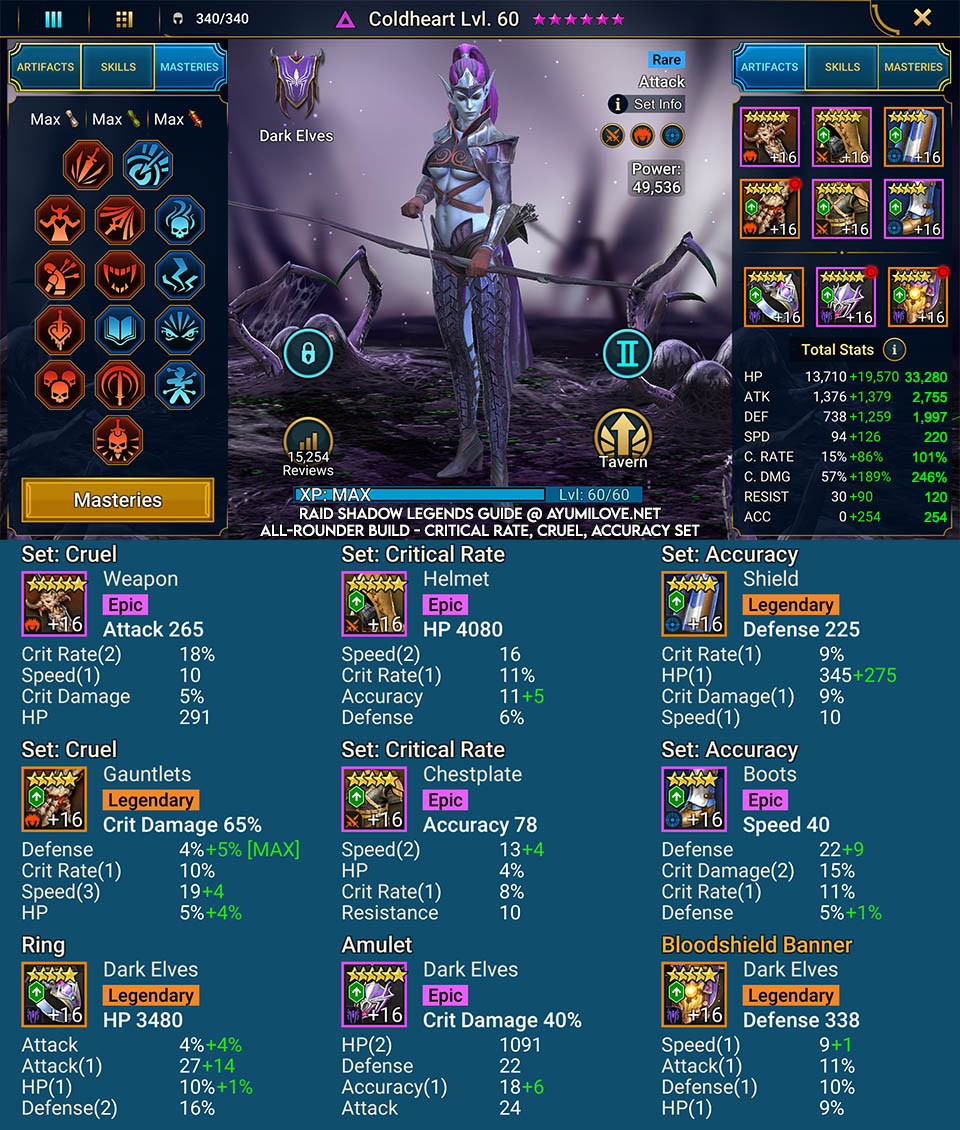 ASH: Coldheart Best Builds To Use in 2022 (Reflex Heartseeker) 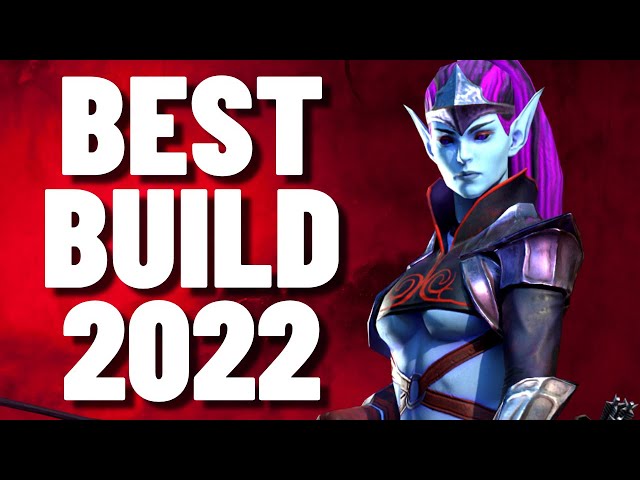 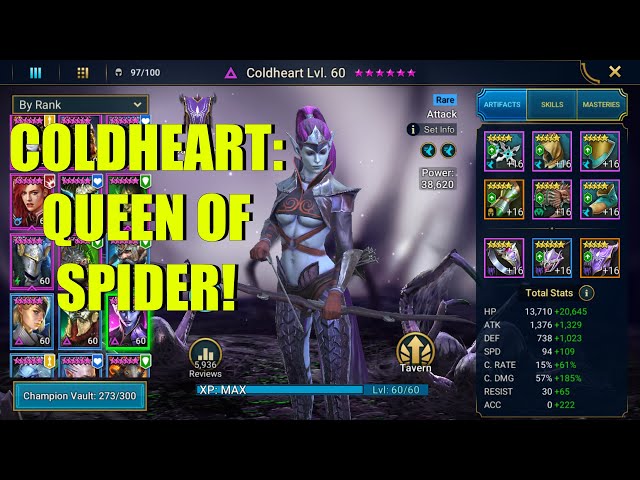 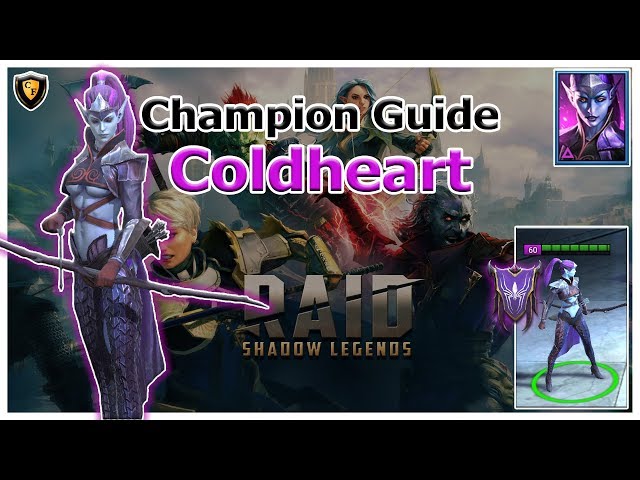 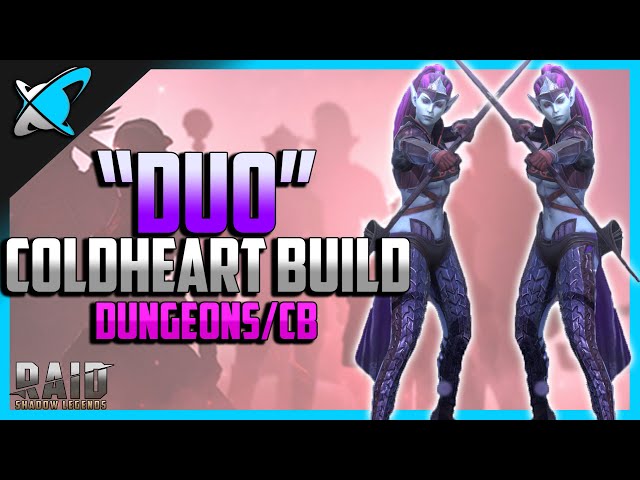 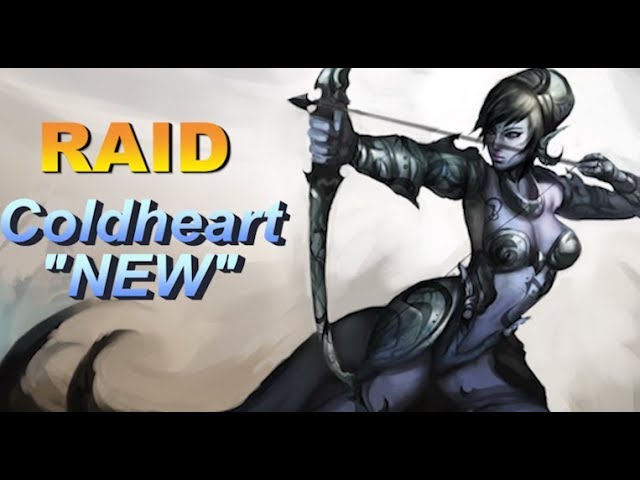