Aura
Increases Ally C.RATE in all battles by 20% Even among the narcissistic and pompous elite of the Dark Elves, Ruel has always been an eccentric outlier. Rarely seen without his bespoke insectile armor, he flaunts savage mannerism and disdain for the noble decorum many of his kin still cling to. Yet few are his equals in the art of the hunt and marksmanship, and those foolish enough to challenge Ruel soon find that they can neither run nor hide in the darkest parts of Durham Forest. For once the Huntmaster has the scent of his prey, there can be no escape. Unlike many of the infamous warriors his kind sired, Ruel was born a mere commoner and did not enjoy a lofty, pampered childhood with personal tutors and servants to take care of his every need. His father was a grim, cruel man who knew his son would have to excel if he were to be anything more than another pawn for the nobles to sacrifice in their intrigues. Day after day, Ruel was pushed to the limit: forced to fend for himself against dangerous predators as soon as he knew how to use bow and spear, abandoned deep in the woods with only his wits and his knowledge of the land to rely on. However harsh and dangerous the tutelage may have been, it also tempered Ruel into a killer beyond compare. By the time he was of age, the Huntmaster-to-be had already gained his first patron. Ikoras of the Ashen Blades – a well-known mercenary band – saw the potential young Ruel held and took him in as a protege. It was a gamble that paid off manyfold while goodwill lasted between the two, but it also spelled Ikoras’ eventual doom. For years, Ruel served in his benefactor’s shadow, honing his already considerable skills until he earned his place as Ikoras’ right-hand man. But Ruel knew all too well that in the cruel world of the Dark Elves you were either the apex predator or you were a disposable servant. Eventually, he challenged Ikoras and slew him in single combat. None dared challenge Ruel’s claim, and he assumed leadership of the Ashen Blades for many years to come. Silver flowed in a never-ending stream, spent on weapons, magical trinkets, and debauchery as soon as it was earned. But this life did not call to Ruel. He still yearned for the thrill and the primal beauty of the hunt; one day he left his comrades behind without a word, setting out to the heart of Durham. There he disappeared for a long decade. When at last Ruel returned to his kind, he was scarred, as feral as a dire wolf, and just as keen of instinct. No longer did he seek to profit from solving some rich fool’s problems – his only concern was finding prey worthy of his skill. Many monsters and warriors of renown met their end, their death unseen and unheard until it was too late, and the legend of the Huntmaster grew. Wild tales spread, speaking of an ancient shaman who taught Ruel to turn into any creature he desired. That was why, those fools claimed, he was able to stalk his victims unseen even in the brightest light of day. The truth, of course, was far simpler – Ruel’s skill had been won through blood and tears and decades of brutal life that taught him to prevail or die. Still, the Huntmaster took it with a good deal of sardonic humor. Once more he ventured into the dark nexus of the forest, where the flow of arcane winds spawned creatures both terrible and majestic. But Ruel was not after the vicious black bears or deadly shadow stalkers that time, no. He preyed on the twisted beetles and gadflies that grew to gargantuan sizes and could easily piece an armored knight with their stingers. Their chitin was nigh impervious to steel, though even that was not enough to save the creatures from Ruel’s lethal aim. When he returned, the Huntmaster commissioned the finest smiths among the Dark Elves to craft him a suit of armor and a longbow from the shells steeped in magical power. In his vanity, Ruel slew the masters as soon as they had completed his request so that no one else would know the secret of its creation. And so the Huntmaster’s tale lives on. Perhaps you, oh Summoner, will finally be able to win his loyalty and use his malefic prowess to serve a greater cause. But beware! Ruel is a servant to none but his own desires; he is a deadly foe and a fickle ally. 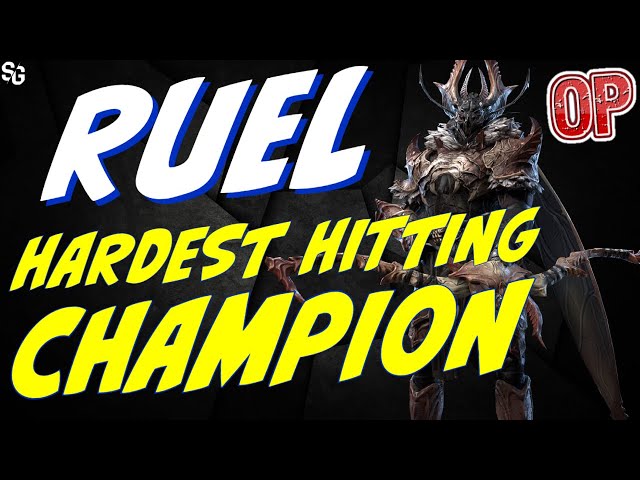 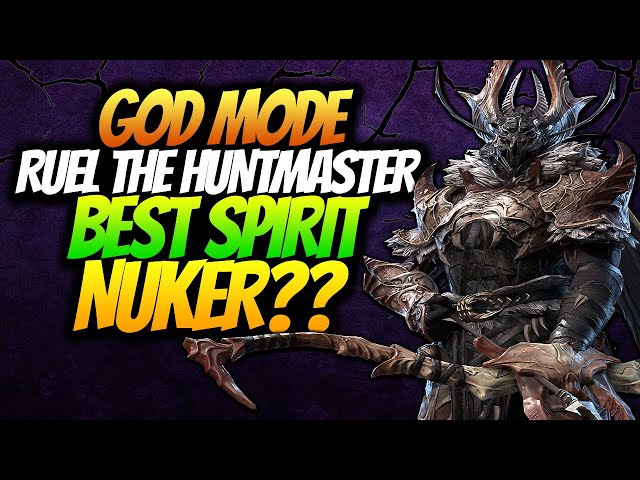 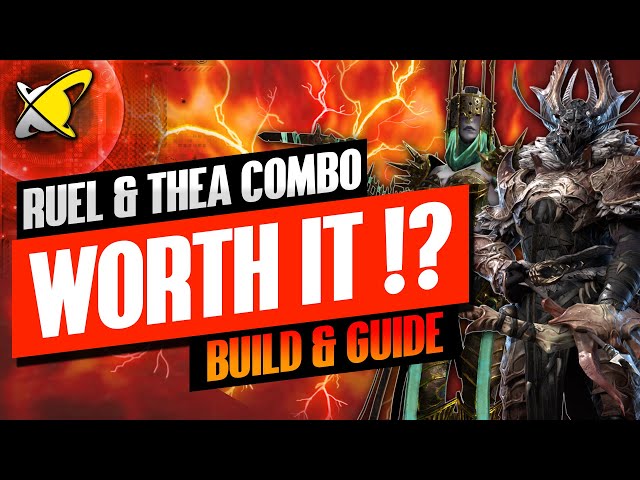 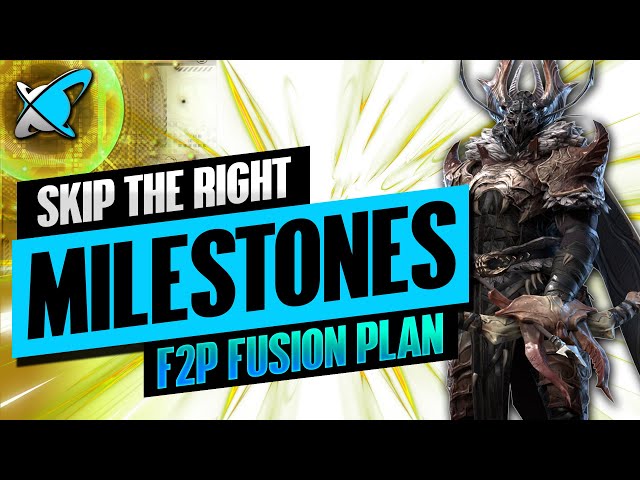 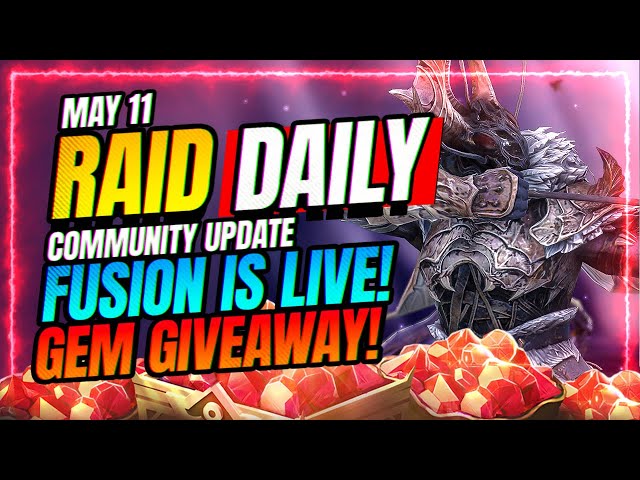 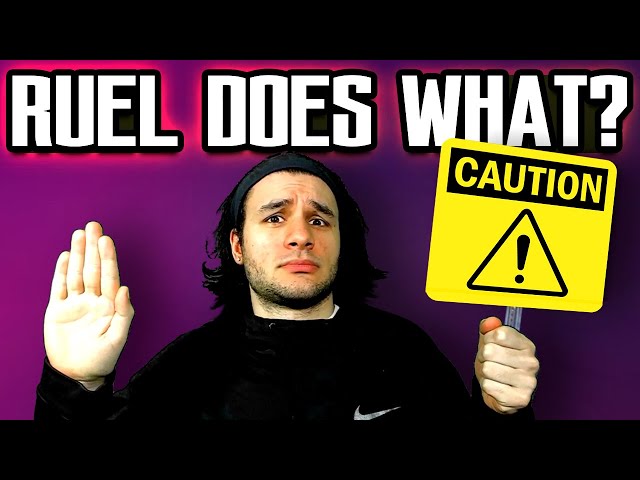