Aura
Increases Ally HP in all Battles by 30%. The origins of the Knights Revenant are shrouded in secrecy and myth, but the ruined city of Narbuk remains a site of holy pilgrimage for the members of the cult. The necropolis that extends below the ruins houses hundreds of years of history, extending to long before the Knights Revenant had taken up their true name.

But that necropolis holds its secrets tightly. There are hidden passages and chambers tunneled throughout that most Knights Revenant pilgrims know well. Shrines and laboratories, libraries and stores of secret knowledge. These places are often traveled, and well-mapped kept clear of noisome undead. But there are deeper chambers, passages that bore far beneath the earth, locked behind gates and doors that none have opened in living memory.

There could be anything down there. Some have ventured. None returned… save one. Walking Tomb Dreng.

That is the name he was given, anyway. The Walking Tomb does not speak. The towering hulk walks the paths of the Catacombs of Narbuk with only a scraping thump of its armored footfalls to mark its passage. None know where he came from. None know where he’s going, or what he’s doing. Brave fools have followed it for a time, and if they’re wise enough to turn back when he reaches one of the doors to the lower chambers, they even can report on what they see: the doors and gates all open for him. But if any dare to follow him, they never return.

All that would be mystery enough, but Walking Tomb Dreng is not always alone. He is often seen to carry a shriveled figure bound upon his back. The figure is anything but silent, even if it has little of worth to say. It howls and shrieks, it writhes and twists, but its clasp holds it fast in its luxurious chair. A prisoner. Perhaps. None know for sure. None know if it is even always the same figure.

It is said that those who go missing in the deeper chambers are chained to Dreng’s chair, bound there until he can consume their soul to fuel his magic blades. It is also said that the Walking Tomb was placed there to protect the secrets of Narbuk, of the Knights Revenant – a guardian and a punishment both – but all this is speculation. The Elders of the Cult do not speak of the Walking Tomb, or the creature it carries. The pilgrims who visit Narbuk know well to keep away. If the Sacred Order or any other band of heroes should attempt to assault the depths of Narbuk, though, the Knights Revenant know that their secrets will be well protected… and that their enemies will suffer for their trespasses. 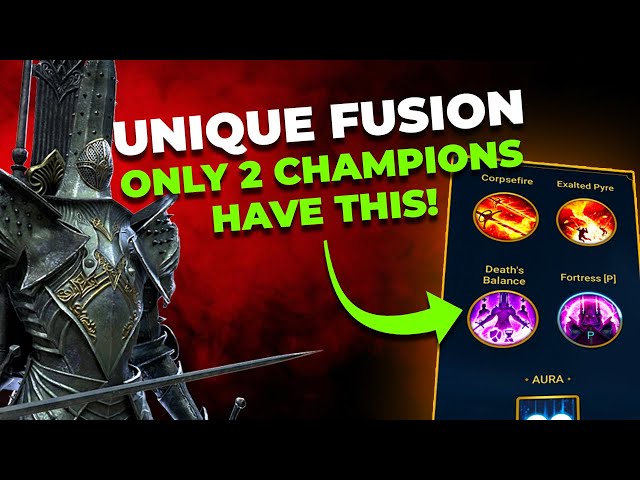