Aura
Increases Ally HP in all Battles by 25 %. Ixlimor is an ancient demon of considerable power, reigning as the self-proclaimed Tyrant of the Hellfire Wastes that lie in the heart of Siroth’s infernal domain. As the name suggests, it is a region steeped in ethereal flames that scorch and burn every creature that has the audacity to dwell there. No mortal can enter and survive, that is beyond question. Even demons themselves often find the conditions intolerable, their immortal flesh blackening and turning to blister-covered ruin when exposed to the flames… Though perhaps that is why Ixlimor has chosen the Wastes as his domain. A warrior at heart, he enjoys challenging his rivals to bitter wars for power and influence. His impenetrable fortress serves the Tyrant well and, thus far at least, no foe managed to inflict a grievous enough defeat that he could not recover from. Even when beaten, Ixlimor can retreat to his stronghold and plot revenge that will be exacted upon the offenders in due time. But such rivalry and powerplays are forgotten – temporarily – when the Dark Lord himself calls upon his minions to go forth and bring war and destructions to the pathetic mortals of Teleria. Ixlimor follows just as others of his kind do. And though far from his burning domain, the Tyrant still brings a portion of those flames with him, gleefully unleashing the soul-scorching hellfire upon all those foolish enough to stand against Siroth and his chosen servants. 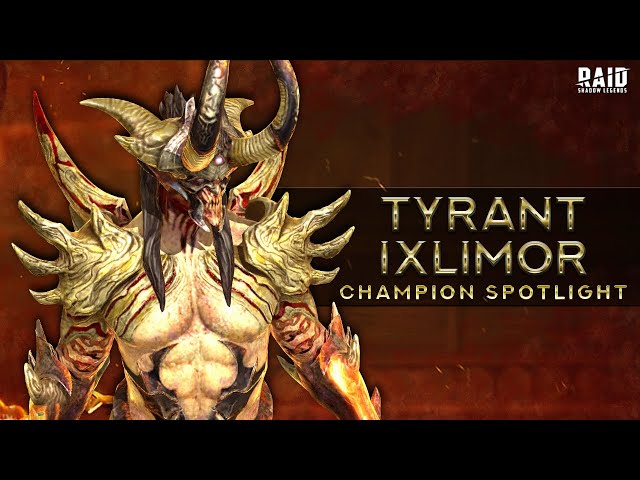 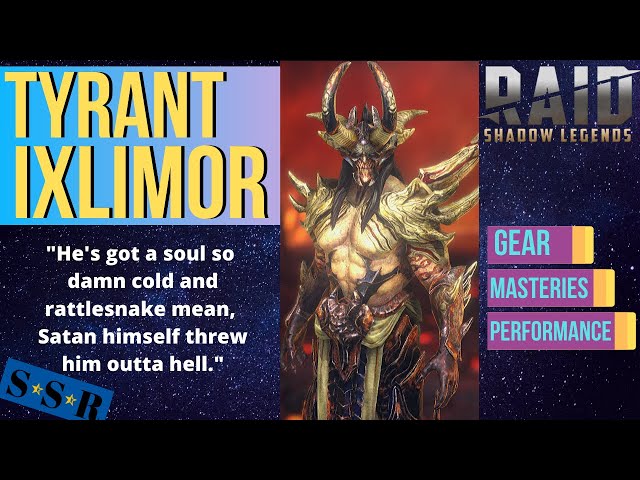 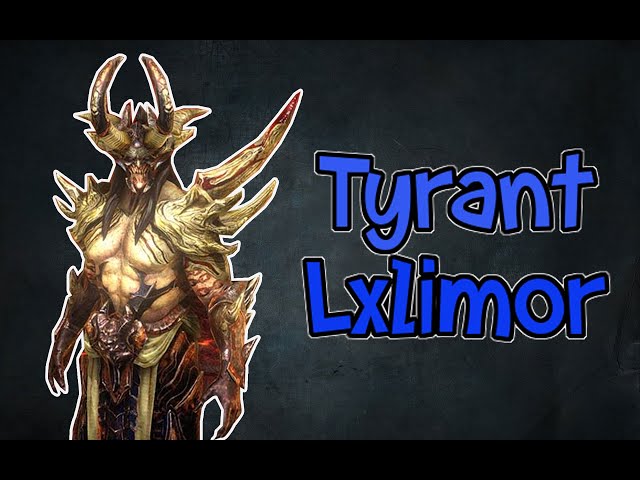