Tender’s Watch (Cooldown: 5 turns)
Removes all debuffs from all allies, then places a 15% [Continuous Heal] buff on them for 2 turns.
Level 2: Cooldown -1
Level 3: Cooldown -1 The High Elves of Aravia have accumulated a great many relics over the long centuries of their dominance in Teleria. Some of these are dark, accursed things, tainted by forbidden magic or, worse, by the touch of Siroth’s evil. But for every item of dark lore, there is its polar opposite – an artifact steeped in benevolent energies of Lumaya’s Light, or simply grand nexuses of raw magic. To be a caretaker of these ancient reliquaries is a rare honour indeed, and only mages whose heart is pure beyond question are granted this responsibility. It is not often they see battle, but if they do, the Reliquary Tenders bring forth the full might of their knowledge to empower their allies or heal their wounds. Some of the items in their possession even have the power to bring the dead back to life, and that is a power that can turn the tides of battle in an instant. 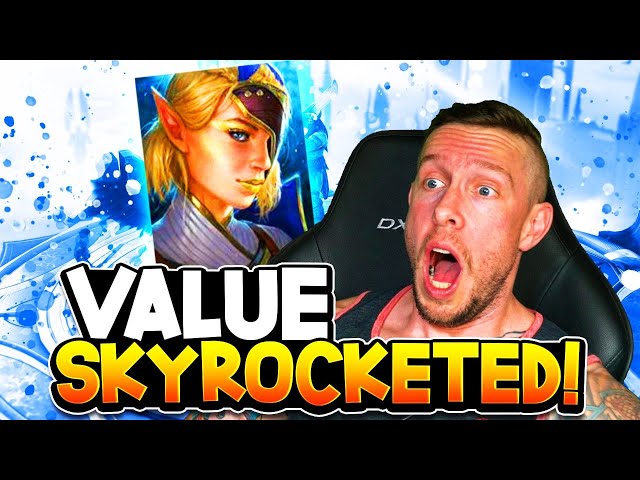 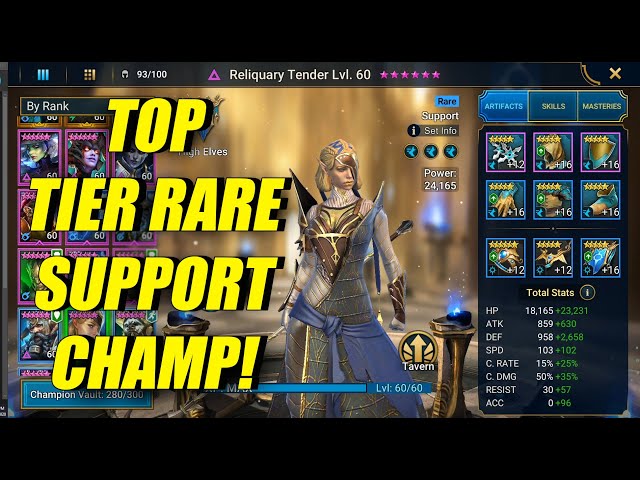 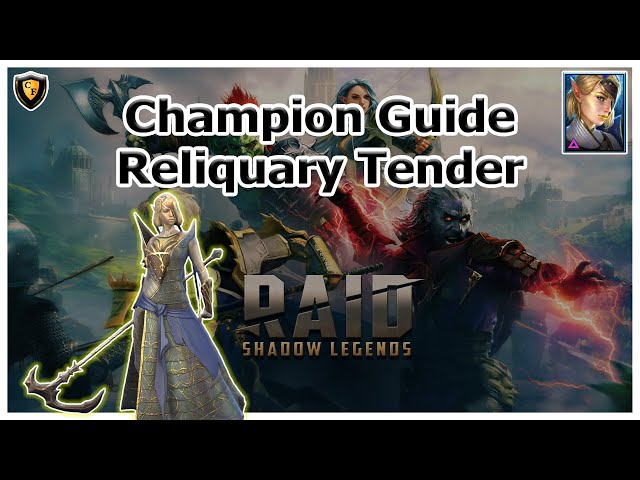 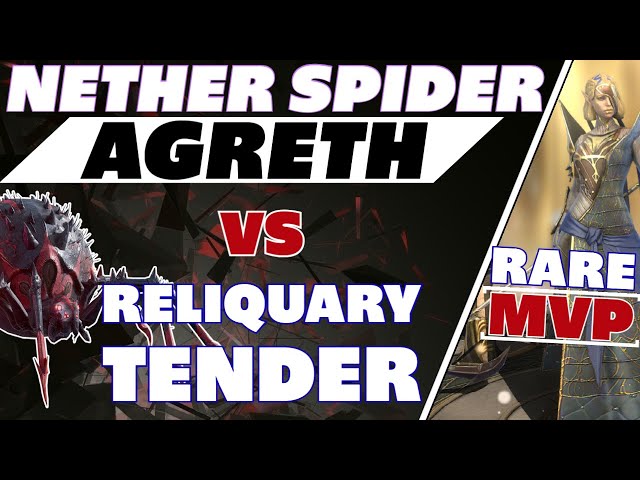 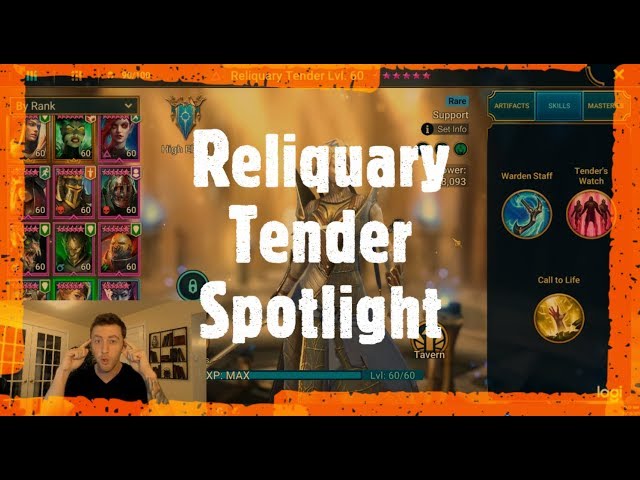