Geomancer is an Epic Attack Force affinity champion from the Dwarves faction in Raid Shadow Legends. Geomancer was introduced in Patch 4.20 on May 7th 2021 along with 10 new champions.

Geomancer is well-known for his unique passive skill Stoneguard that allows him to deal a massive amount of damage to bosses by reflecting their damage to them based on the Enemy’s MAX HP! This makes him one of the best DPS champion for Clan Boss and more accessible to players to obtain compared to Underpriest Brogni who has the similar skill mechanics. Apart from that, Geomancer has Quicksand Grasp (A3 Skill) that allows him to decrease turn meter, which is beneficial against Fire Knight’s boss to prevent him from taking a turn to refresh his shield count.

Geomancer’s Tremor Staff (A1 Skill) has a unique ability to inflict Decrease Accuracy debuff that is useful to prevent enemies from being able to apply debuff on your allies. He also has a useful HP Aura that works for all battles, which is great to beef up your allies with additional health to tank the enemy hits.

If you are looking for a strong damager for your Clan Boss team, Geomancer is a great candidate to fill in the role for your Speed Tuned Clan Boss team! Geomancer is available in the Guaranteed Champion Summon Event on July 27th 2021, its a good opportunity to get him if you do not have him in your account.

Aura
Increases Ally HP in all battles by 25%. 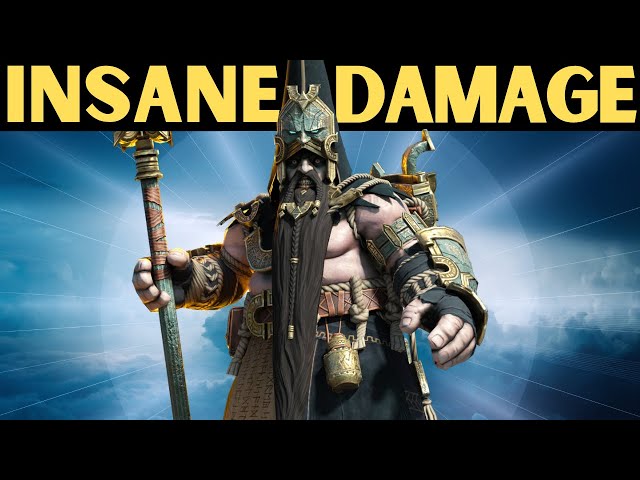 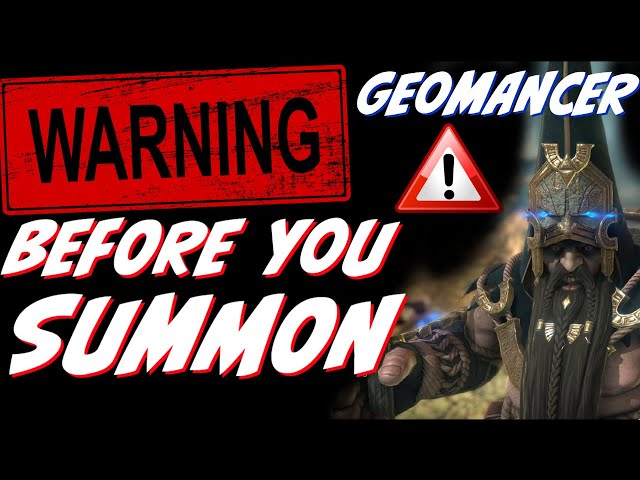 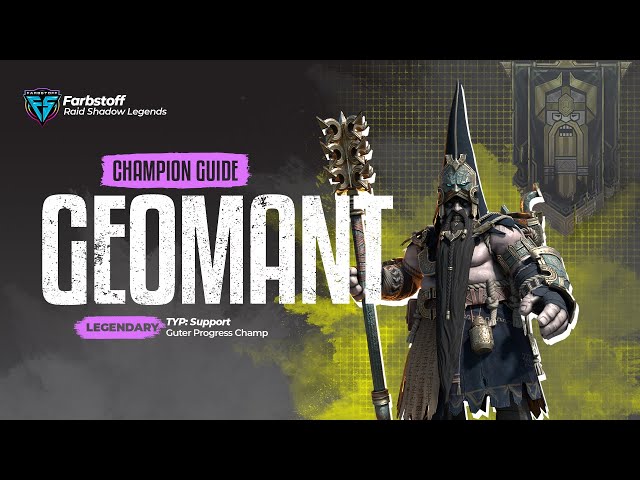