According to the Legend of Genesis, after Lumaya created the earth and skies of Teleria, she wished to see its vast realms before withdrawing from the mortal plane. Far and wide she went, through the shadowy forest of Durham and through the wind-swept wastes of Krokhan, o’er the stormy oceans and to the islands of the Mysterious East. At the very last leg of her journey, the Goddess made her way to the frozen peak of the world – the Winterlands. It was there she turned back to gaze at her creation and cried tears of sorrow, for not even she could save her children from the evils and the sorrows that would be wrought upon them. Her tears melted the ice of the glacier and formed a magical lake – the Font of Lumaya, whose waters could cure any ailment or injury. Some dared to suggest that even the dead could be brought back to life, for it was the Goddess’ own love given form. In the millennia that followed, many villains attempted to seize the Font. Siroth’s vile spawn, necromancers and tyrants, all hoping to turn Lumaya’s power to their selfish ends. The Arbiter had intervened to thwart these schemes, but she alone could not protect the entirety of Teleria. Thus she sought help, recruiting a clan of mighty ice giants who populated the Winterlands – the Jotuns – to her cause. Their leader, Wurlim Frostking, just, for a giant at least, stalwart, and had pledged the strength of his people to Lumaya. In turn, the Arbiter granted him powers beyond mortal reckoning, proclaiming him to be one of Lumaya’s Chosen in this desolate part of the world. For centuries Wurlim and his kin battled the foul minions of Siroth. More Champions joined him, the fierce Ursine brothers and the noble Stag Knight, and together they held darkness at bay. Alas, for all their efforts, the power of Siroth would not be denied. As the Shadow and corruption spread across Teleria, the Jotuns found themselves outnumbered and gradually overwhelmed. The Enemy was insidious, for his servants used the reanimated dead bodies of the giants to sow fear among the defenders. Some renounced their vows and fled south to join others of their kind or forge their own way as mercenaries rather than face the eternal torment of Undeath. Discord had even been sown among the Arbiter’s own Champions; the Stag Knight proposed that the Font be encased in ice through a complex arcane ritual and abandoned – for a time – while the Forstking’s pride would not allow him to abandon the lands he swore to protect. Instead, Wurlim led his surviving warriors in a defiant last stand, bellowing challenges to the foe and calling upon Lumaya’s favour to aid him in battle. But there were no miracles to be found on that field, only despair. Defeated and mortally wounded, Wurlim used the last of his strength to renounce and curse Lumaya for the false Goddess she was. He willingly offered his soul to Siroth in exchange for vengeance, and the Dark One accepted. In a flash of cold blue light, Wurlim was reborn. No longer mortal flesh, he turned to a creature of ice and hatred, animated only by the bitter desire to destroy. As his first act in the service of Darkness, Wurlim Frostking cast down the Necromancer who had commanded the Undead army and took his place as well as his head. With countless minions now at his beck and call, he made haste to the Font. But as the last of Lumayans fell and Wurlim cut his way through to the arcane nexus, he saw it encased in ice that would not break no matter what spells or weapons were used against it. Nor did he find the Stag Knight and the other Champions to whom he owed a debt of retribution. With a bellow of rage that shattered glaciers, the Frostking vowed that he would not rest until the Font was desecrated and the Winterlands belonged to Siroth. No matter how many lifetimes it would take. 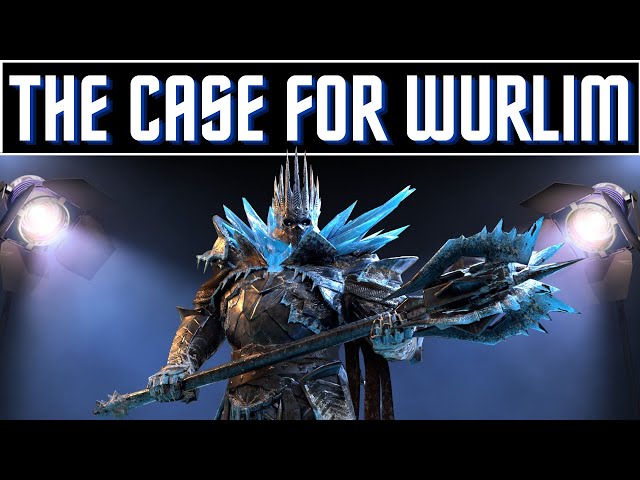 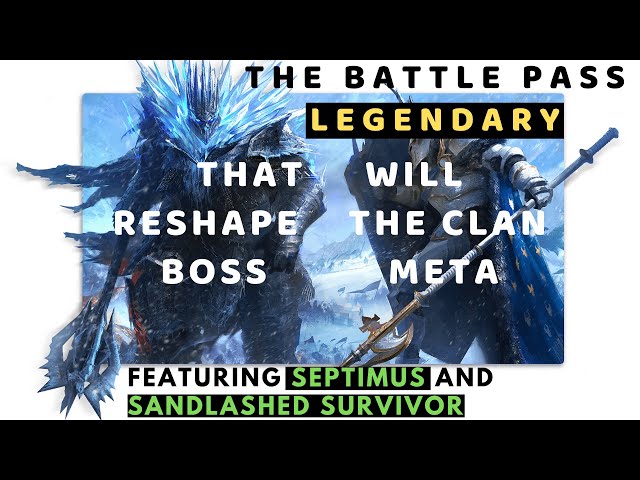 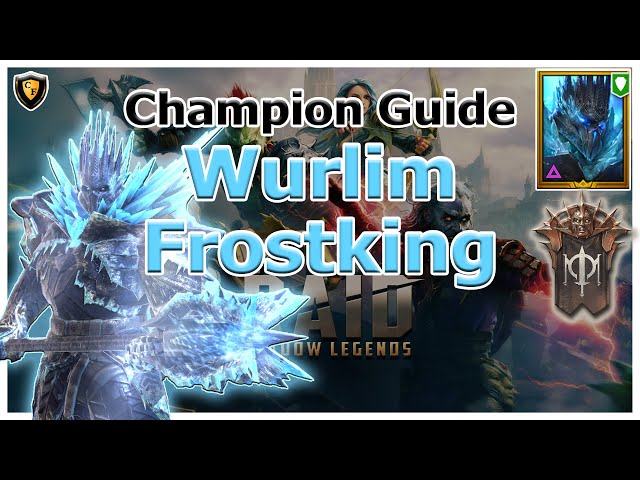 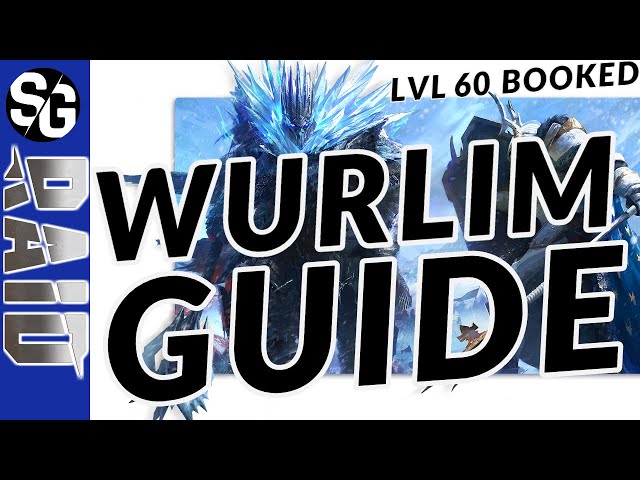 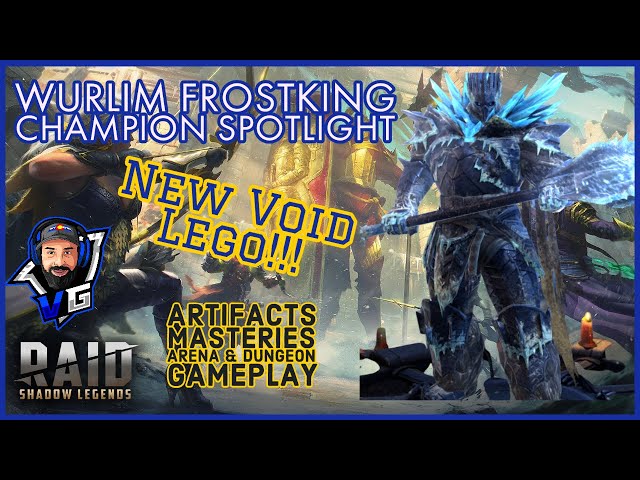