Below is a reference of the artifacts equipped on Rector Drath optimized for Doom Tower content (Normal and Hard mode), Arena and Faction Wars. Rector Drath is equipped with Immortal Set, Resist Set and Speed Set to provide her with additional Speed, Resist, and passive healing. The important stats to prioritize to make her as tanky as possible is to have a high amount of health, Defense, Speed, and Resistance. The amount of Resistance varies depending on the content stage you are working on. Rector Drath provides solid healing for your allies when the Veil buff is applied. She is also capable of reviving a fallen ally and quickly bring them up to speed to continue the battle. 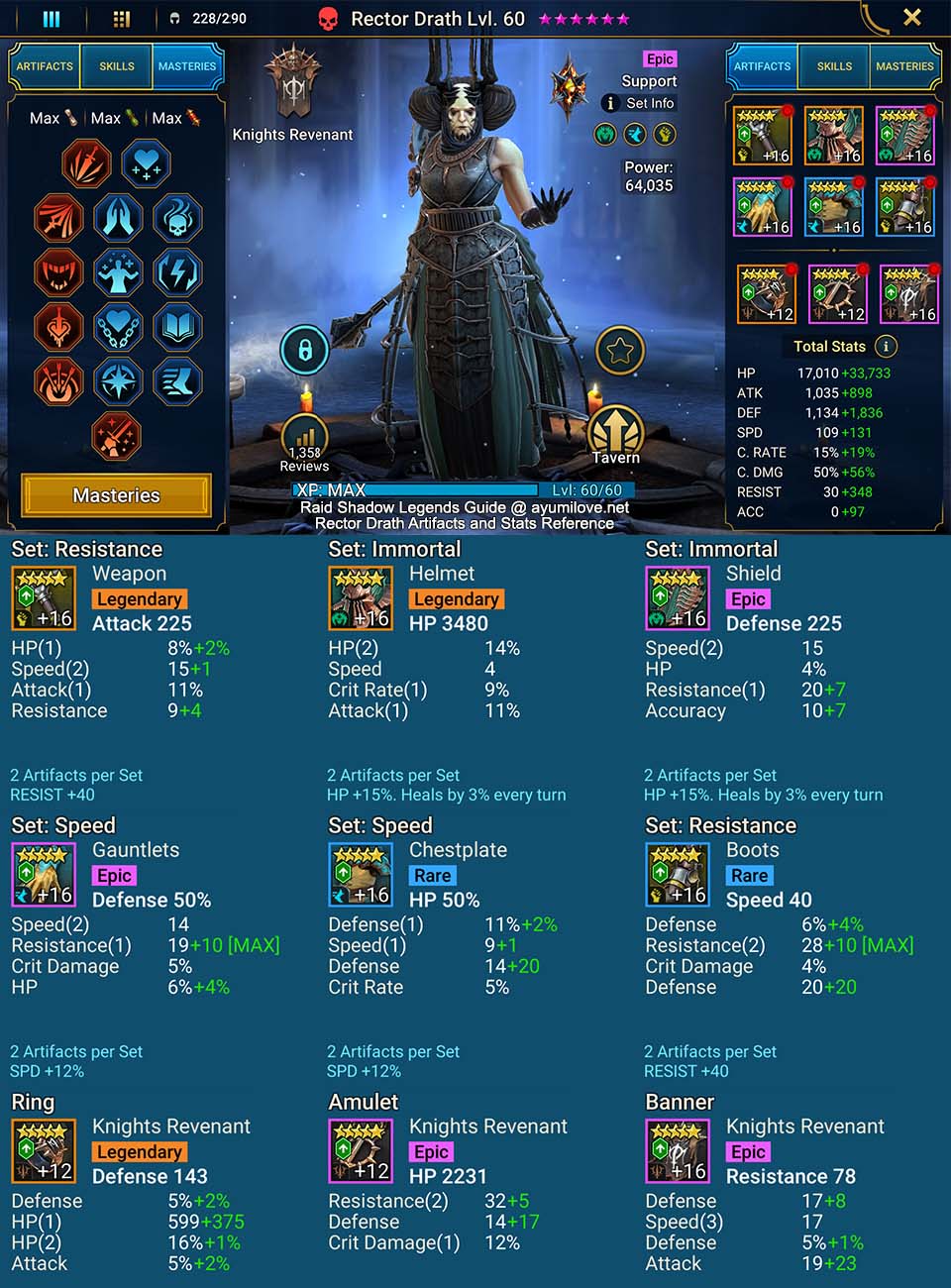 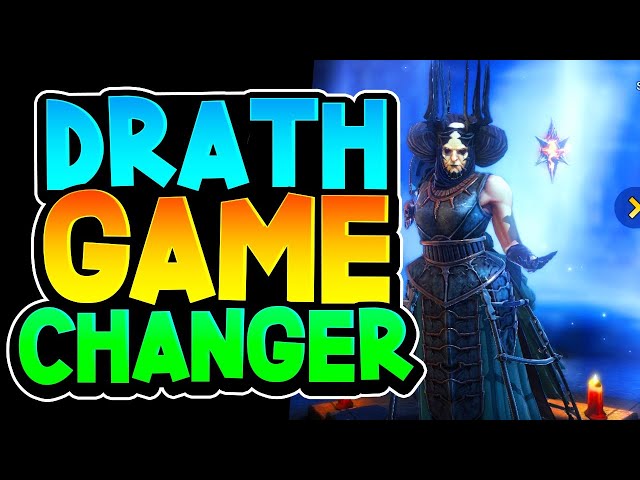 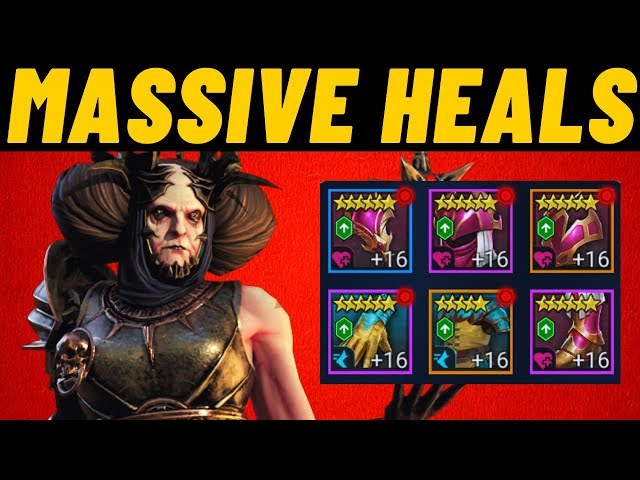 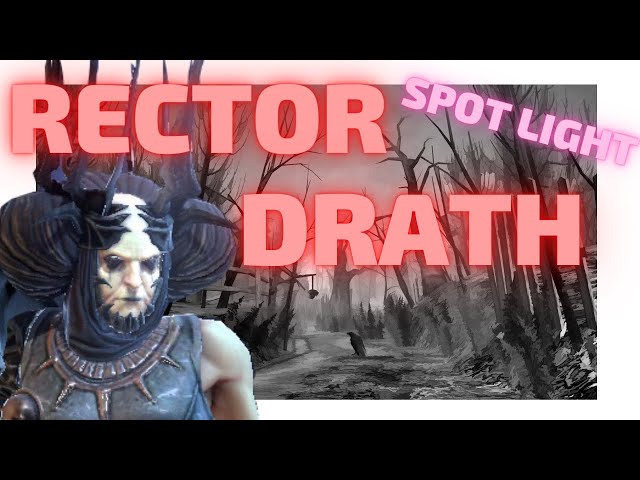 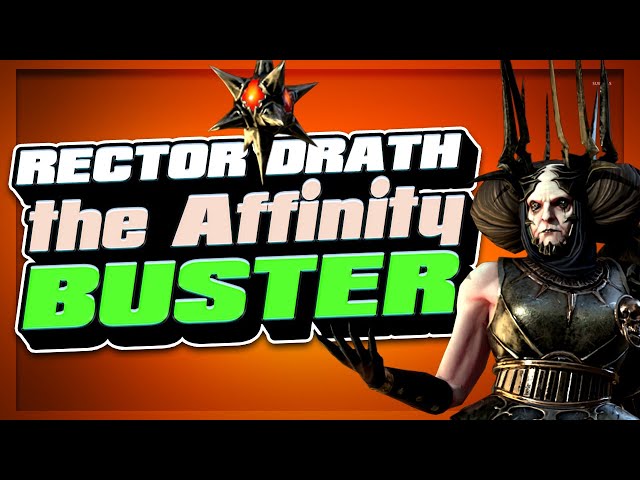 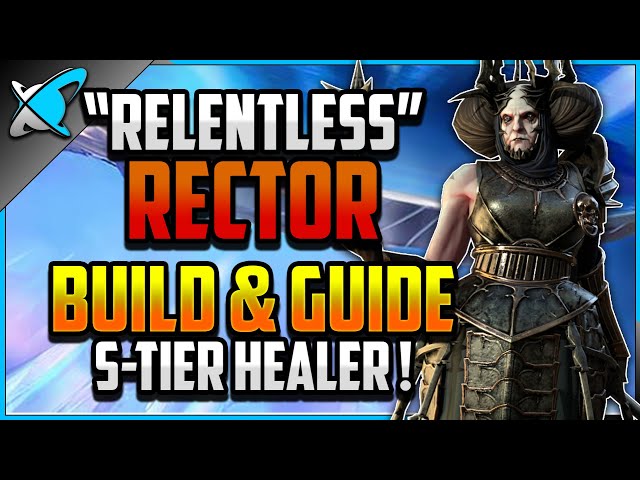 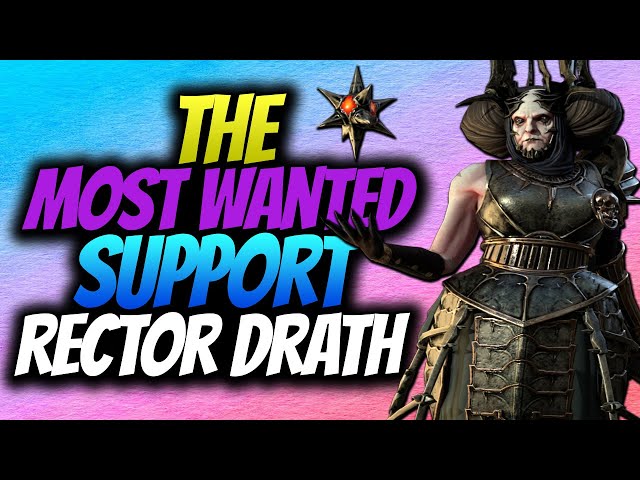 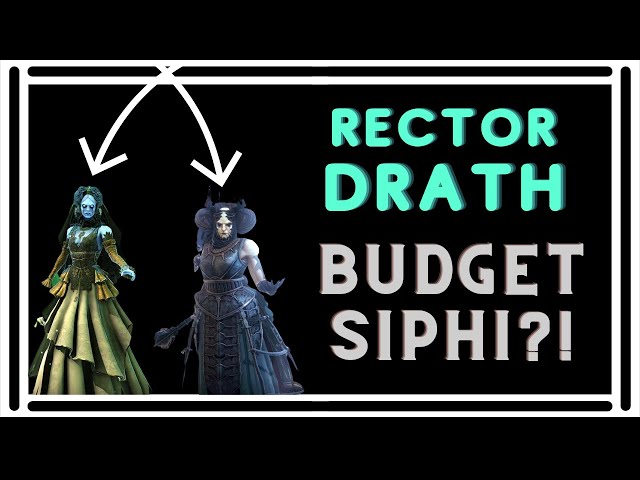 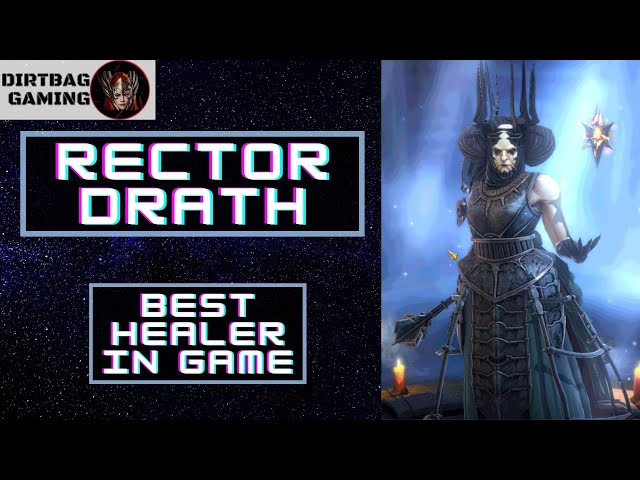