Saurus is an Uncommon Spirit Attack champion from Lizardmen faction in Raid Shadow Legends. Saurus is obtainable from Mystery Shard, Market and farming in Campaign Stage 10 Godfrey’s Crossing. He is known for his Wind Cutter (A1 Skill) that has the ability to hit all enemies in the battlefield, which makes him a great candidate as a campaign speed farmer for Brimstone Brutal 12-3. In addition, his Fire Wave (A2 Skill) has the ability to inflict Heal Reduction debuff, which is useful for preventing Spirit Keep Boss from healing herself. Check out the full review guide below to learn more about Saurus! 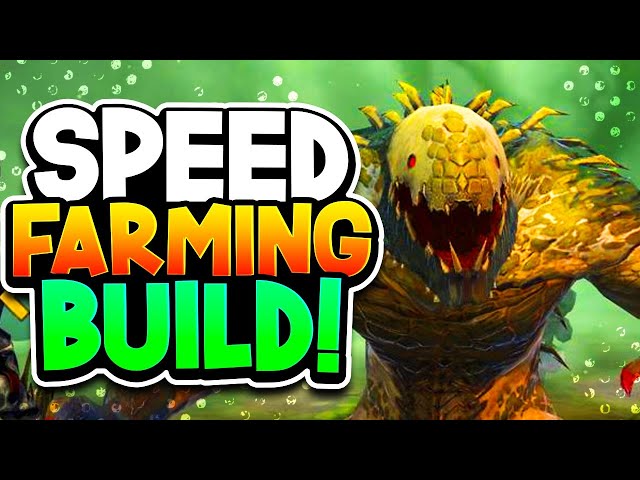 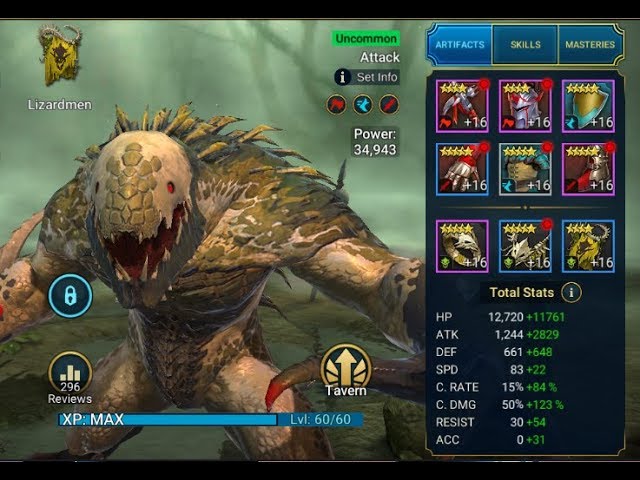 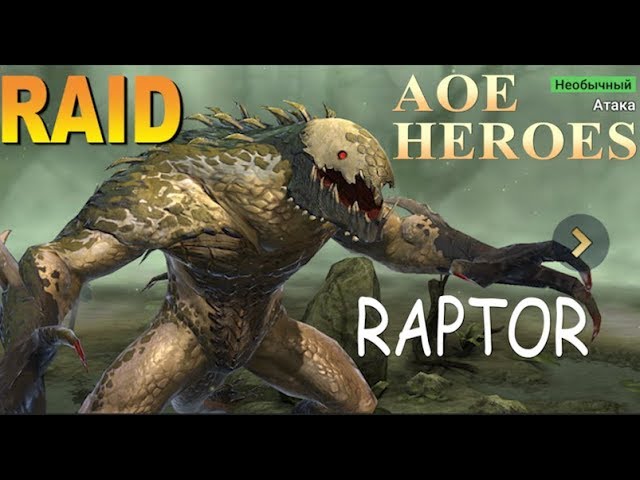 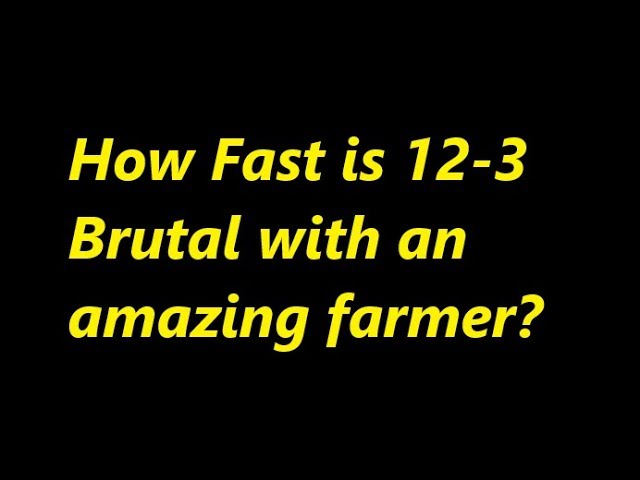