Ho Young, a member of the Anima race in Grandis, is a thief who learned special magic from the Celestial World. Ho Young accidentally unlocked the seal of Docheol that left Grandis in a state of chaos! Taking on the responsibility of his mistake, he left the boring Celestial World behind to explore the many civilizations in the outside world. 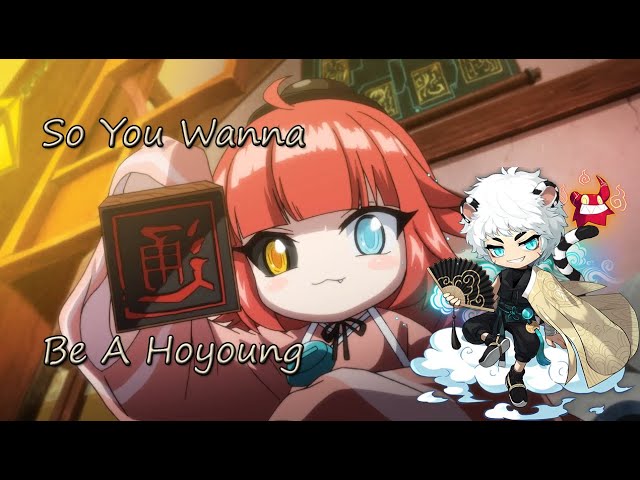 Bravado
Ignore a portion of enemy’s defense and inflict more damage against enemies that have full HP.
Level 2: Enemy DEF Ignored: +10%, Damage: +14% against enemies with 100% HP

Shapeshift
Hides your Anima ears, tail, and stripes to conceal where you’re from. Use the skill again to restore these features.
Level 1: Hides your ear, tail, and face stripes. Cooldown: 10 sec

Spirit Affinity
Harness your natural affinity as an Anima to increase the duration of your summons.
Level 1: Minion Duration +10%

Fiend Seal
As Taotie devours more spirits, his power grows… and so does yours.
Level 10: Attack Power: +10%, Final Damage: +10%