Awaken Chaos Era Shadow Captive is one of the No Man’s Land dungeon where you farm Dark Gems, Dark Crystals and Dark Obsidians to upgrade Dark element heroes. Checkout the Shadow Captive boss skills and the strategies below to learn more about this dungeon so you can farm it more efficiently!

How to defeat Shadow Captive?

Shadow Captive Menu: There are 11 stages you can choose to fight against the Shadow Captive. Each stage rewards different amount of Dark Gems, Crystals and Obsidian. On the right side, there are 2 buttons, which allows you to check the Shadow Captive skills and the popular team formation used by other players to defeat Shadow Captive. Click on the “Rewards” to view the First Clear Reward, Likely Loot and Possible Loot. 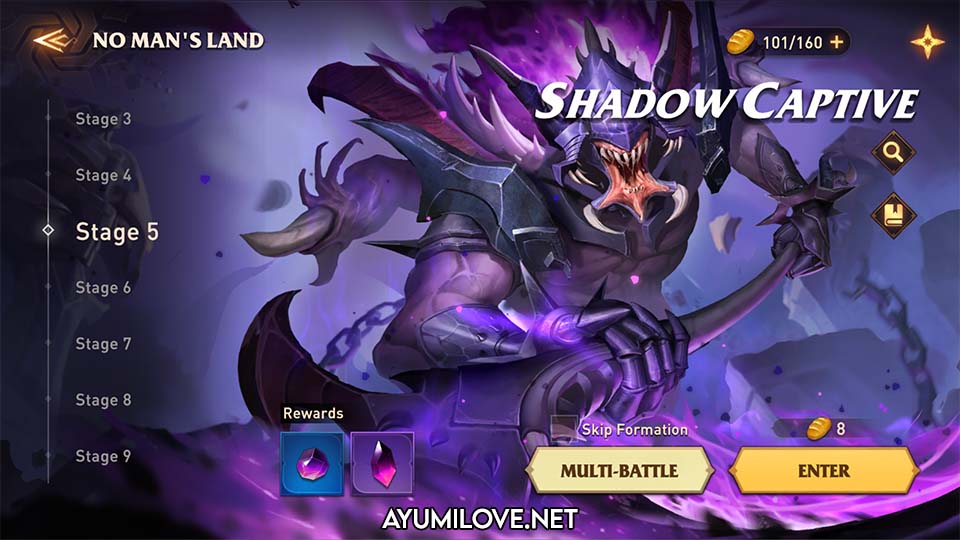 Shadow Captive Battle (Wave 1/2): You will need to defeat the first wave of Dark Priests before getting to the Shadow Captive boss. These enemies does not provide much of a threat as they are pretty slow and can be easily wiped out using AoE (Area of Effect) nukes from any element heroes. 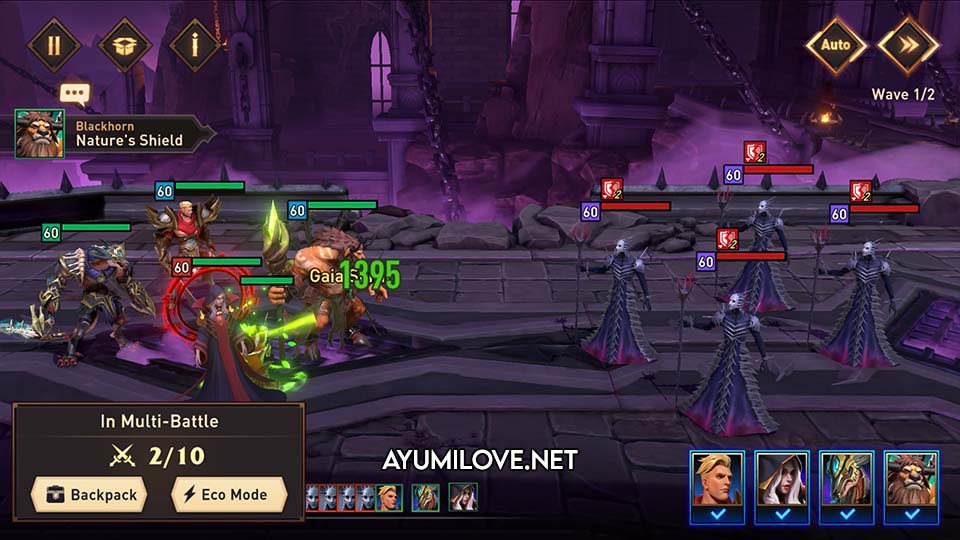 Shadow Captive Battle (Wave 2/2): This is the Shadow Captive boss residing in this dungeon where you will be farming his Dark Gems, Crystals and Obsidian drops. Apply consistent cleansing to remove the Plague debuff. Otherwise, your heroes will take significant damage in the long run. Recommended heroes with AoE cleansing are Celestial Kane, Blackhorn and Mary. Alternatively, use AoE Immune buff to prevent Plague debuff from being applied on your heroes. 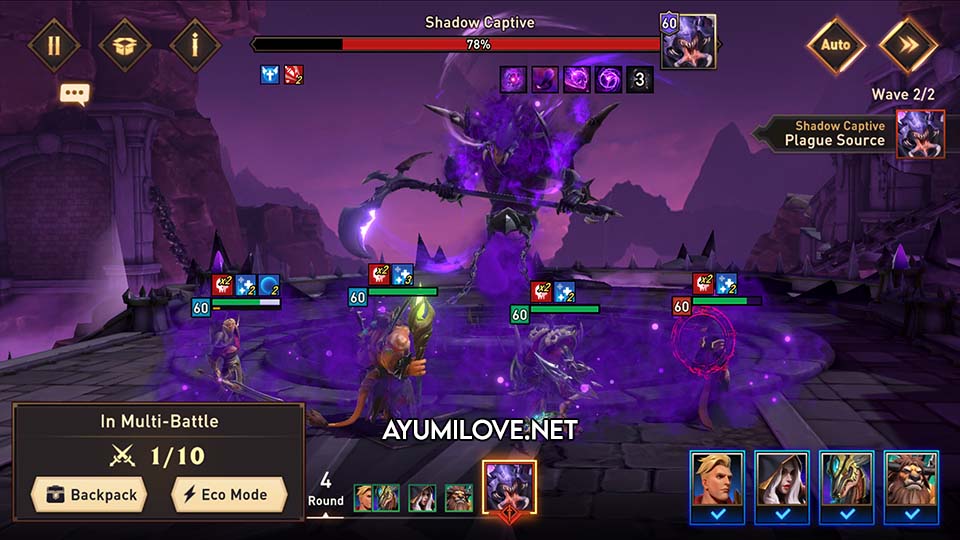 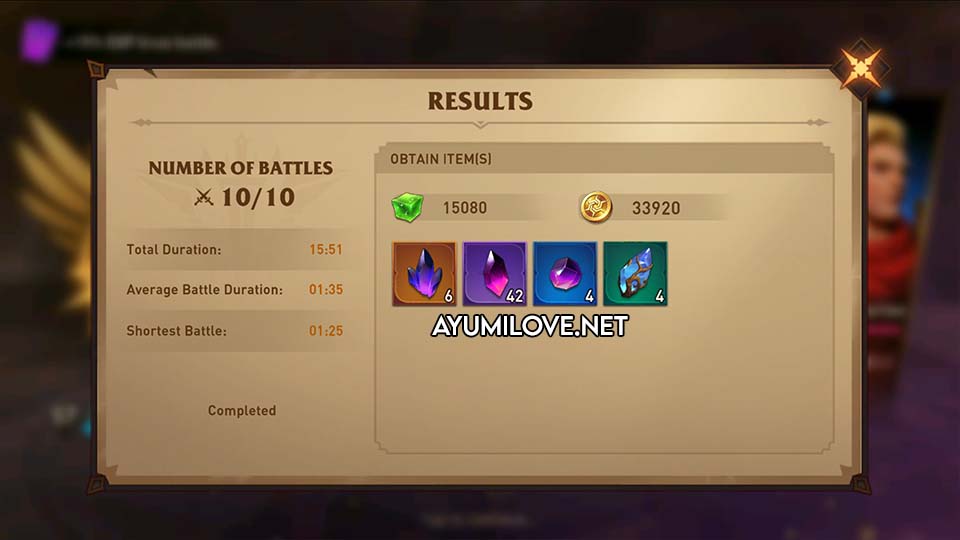