Awaken Chaos Era Guild Boss is a boss where you and your guild members battle against it using 2 teams and each team consists of 4 heroes. There is a weekly Guild Boss rewards that you can redeem rewards when you reach a certain damage milestone. Each time you perform your daily attacks on the Guild Boss, the total damage will be accumulated to determine the milestone you have achieved!

How to achieve high damage on Bankeh Guild Boss?

How does the Guild Boss targeting work?

Below are the screenshots of the Armored Incursion feature implemented in Awaken Chaos Era (ACE).

Step 1: Click on the Guild icon from the tavern to access the features provided in the guild system. 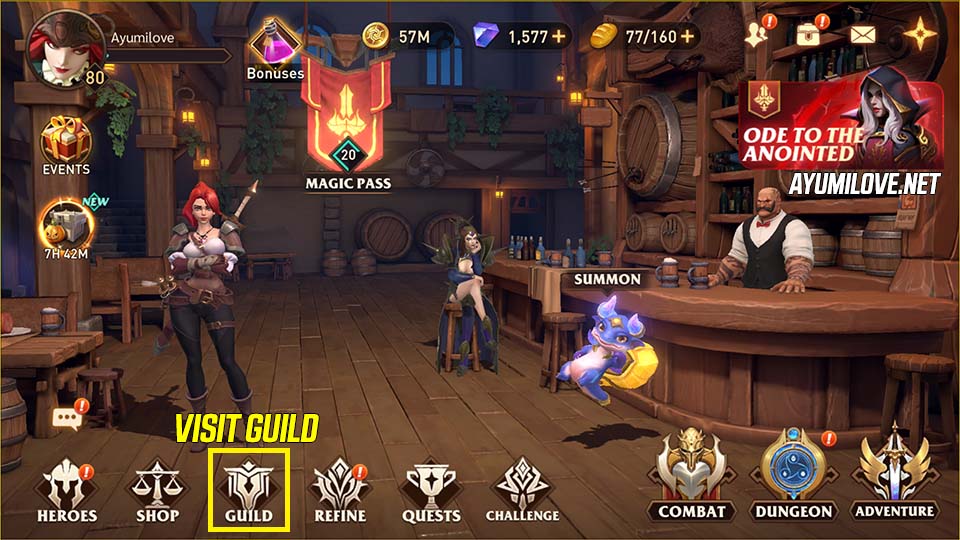 Step 2: Click the “Battle” tab located on the right side to display the Battle modes. 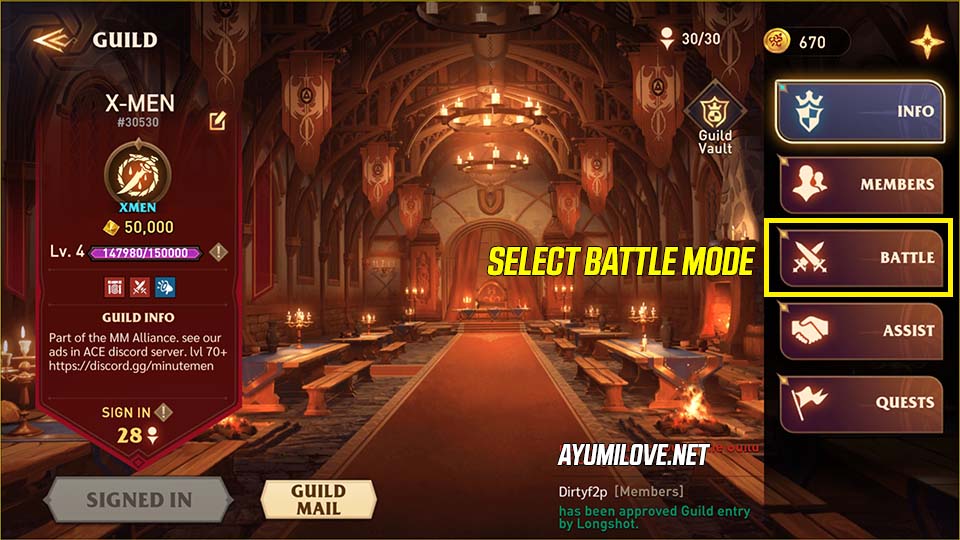 Step 3: Select “Banker” to view the highest score achieved by your guild members. 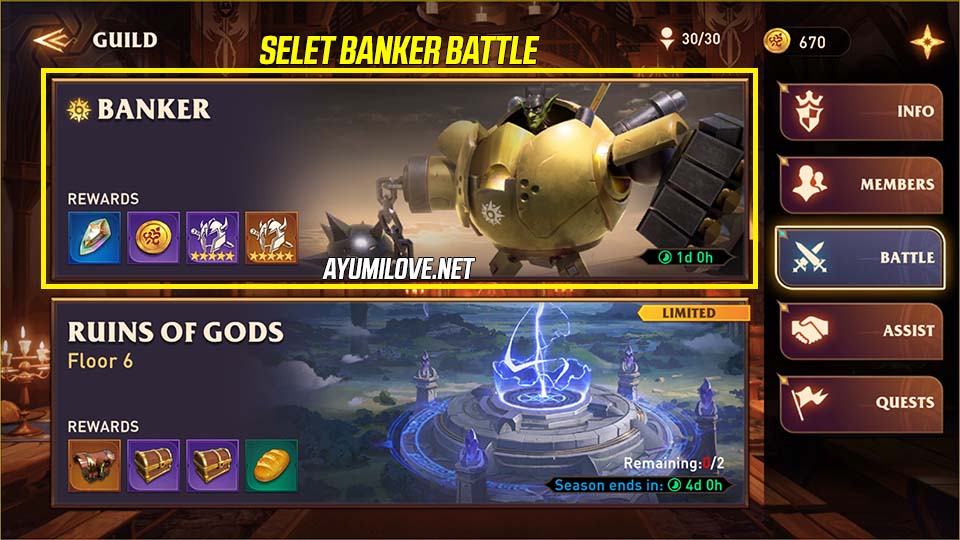 Step 4: In the Guild Boss Banker Battle homepage, you can view the leaderboard. Click the “Enter” button to form your team to battle against the boss that you have selected. 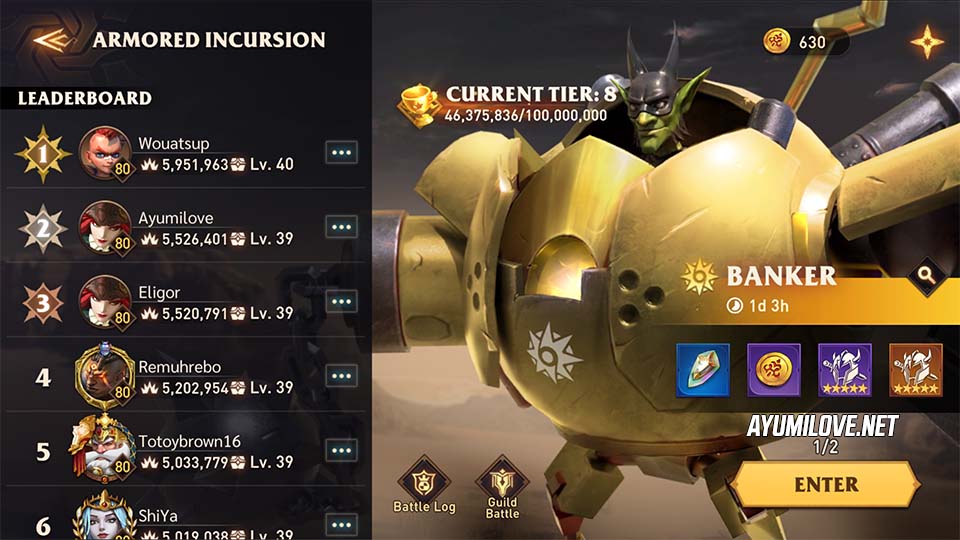 Step 5: Click the “Enter” button to form both teams to battle against the boss that you have selected. 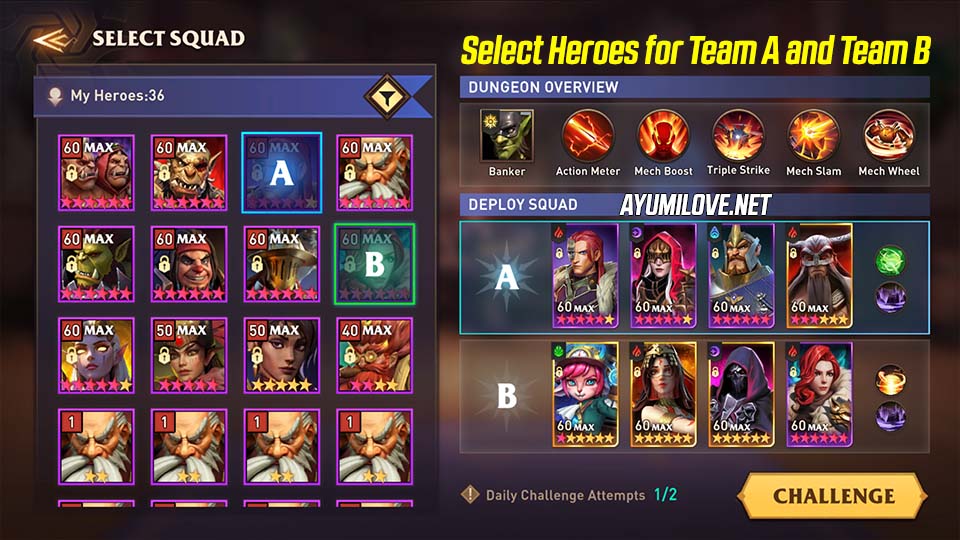 Step 6: Perform your battle using the heroes you have selected! 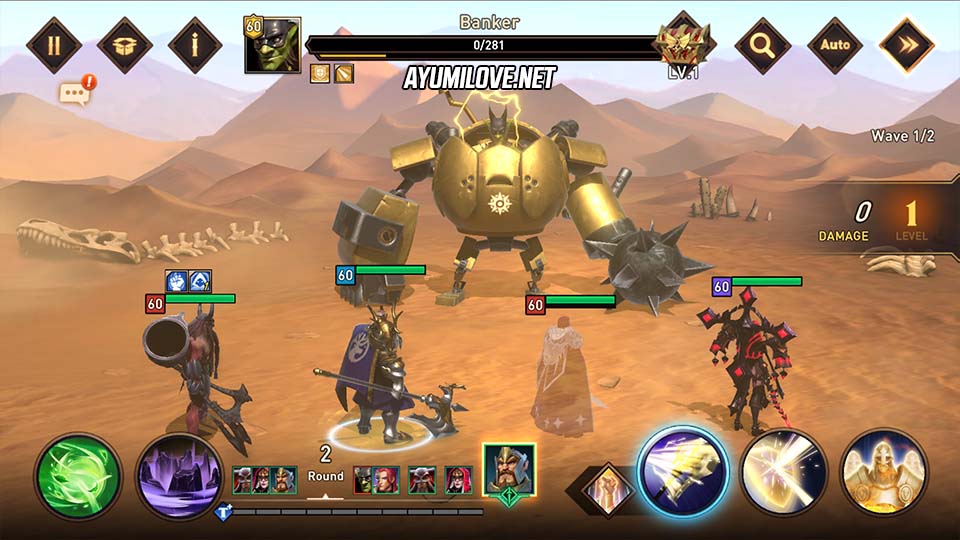 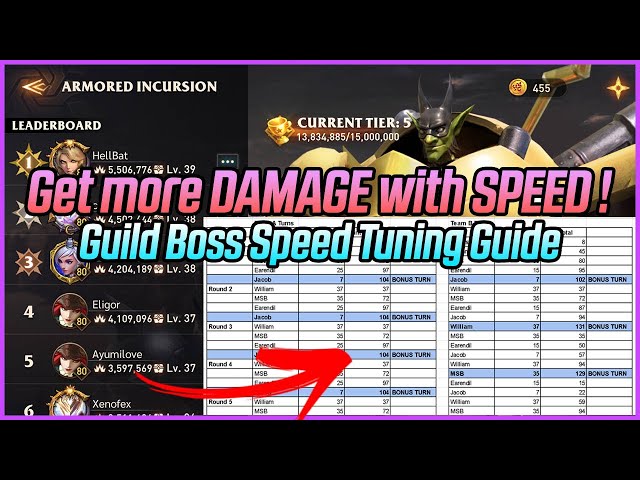 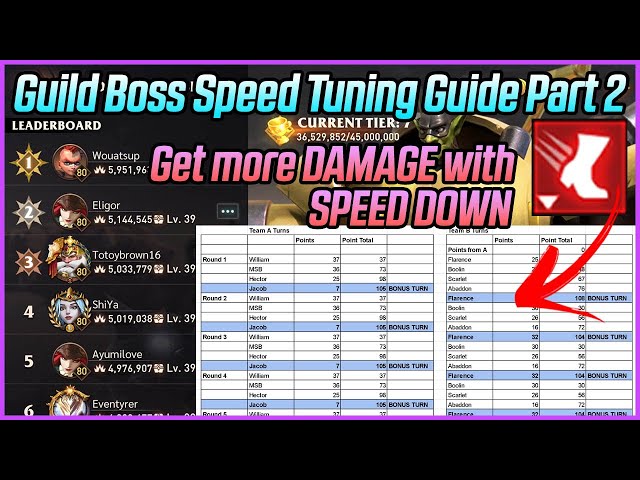