Awaken Chaos Era Ruins of Gods also known as GvE (Guild vs Environment) is a new game feature implemented in the Guild to allow players to challenge other players guild for the highest score in the leaderboard through their ability of corporation and organization. Guild members need to corporate with one another to quickly defeat the 4 mini-bosses and the main boss on each floor of Ruins of Gods.

There are 3 types of tiles in GvE (Guild vs Environment), which are Small Relic, Medium Relic, and Ancient Relic. Only Medium Relic and Ancient Relic have special conditions attached to it. This is to make it challenging for players to clear those tiles as these tiles provide you an advantage in clearing future battles! 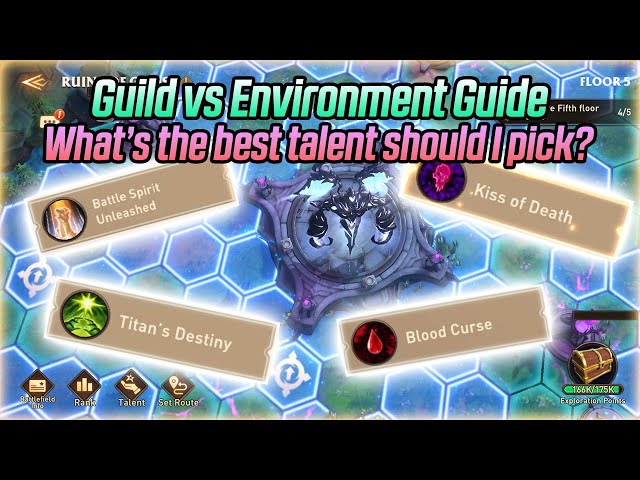