Awaken Chaos Era Endless Trial is a dungeon where you clear 3 different environments by moving your team through hexagon tiled map by beating enemies and collecting artifacts to assist you in battle!

Endless Trial has 3 environments, which are Ascendant Lake, Magma Core and Temple of Roots. Each of them has their unique negative condition applied to your hero if you use them 5 or more times in battle. This negative effect can be removed by using Bonfire, Breath of Revival or Cleanse (purchased from shop) to make it easy to clear the waves. You can purchase immediate special positive effect such as Heal, Revive, and Cleanse to aid you in battle if its too difficult.

The Endless Trial resets every 48 hours. Therefore, ensure you can complete all of them to reap the rewards! It’s one of the best places to farm Gear Charms to upgrade your hero’s gear without consuming Energy, so try not to miss it out. High rarity gear is rewarded upon completing the final stage of the 3 environments depending on the Endless Trial difficulty.

Heroes gain 1 Snowflake per battle in Ascendant Lake. Heroes that gain 5 Snowflakes will suffer Biting Cold, inflicting damage equal to (15% → 20% → 25%) of Max Health per turn and reducing the effectiveness of healing on affected units by (10% → 20% → 30%) during battle.

What are the best artifact sets for Speed Nuke team?

What are the best artifact sets for Slow Tanky Team?

Divine Statue: This statue allows you to revive 1 random slained hero in your team. It’s useful to regain the lost hero upon completing the battle successfully. Plan ahead to get to this tile if you foresee that you have no way to avoid having a hero getting killed due to the enemy formation being too strong. 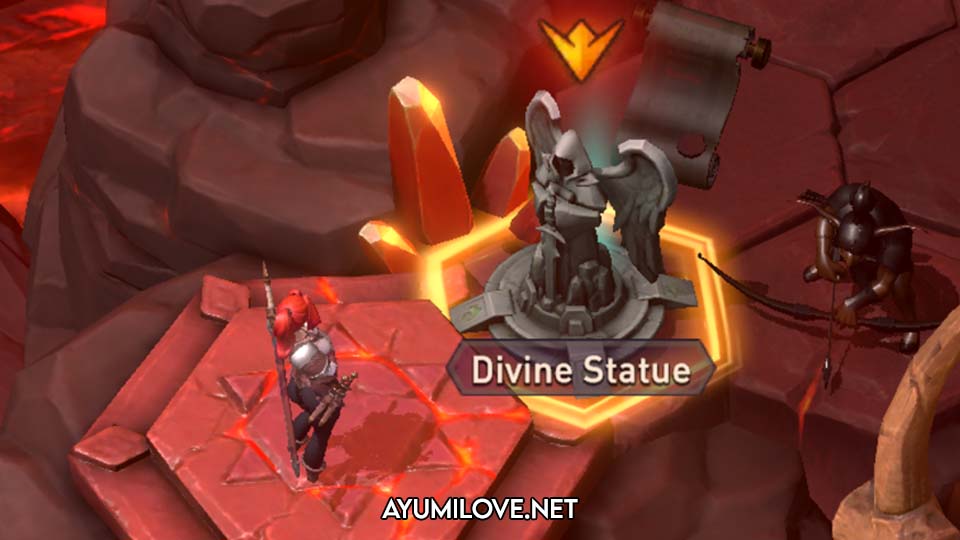