A maverick and an outstanding troubadour, Joseph has traveled through hundreds of cities spreading love through his music. His poems have reached the Kingdom of the Mountains in the far North, and even touched the hearts of those in the Free Cities in the South. His poems were even able to heal Hugh Humphreys, the heartbroken swordsman whose pride was shattered after Zachary knocked him out of the last competition. In return, Hugh trained Joseph so he would be able to protect himself should he encounter any trouble during his travels. However, it’s Joseph’s singing, not his blade, that has saved him from countless dangers over the years, even occasionally turning enemies into allies. 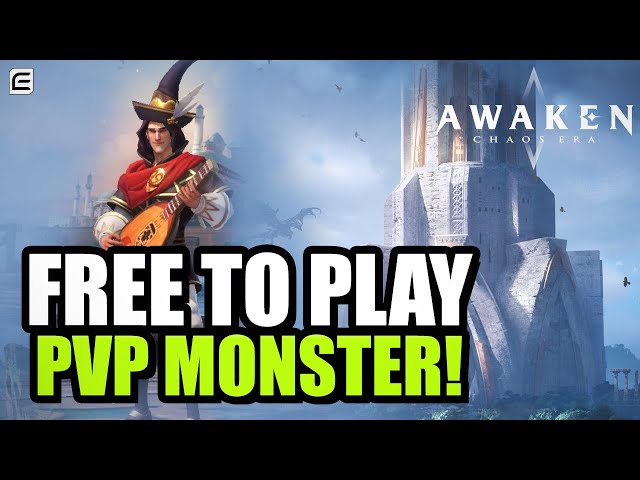