Hakrin is an Epic Defense Water Hero from Titan Icelands in Awaken Chaos Era. Hakrin is obtainable from Hero Synthesis, where you need to fuse Evelyn, Cece, Valuk and Mulago who are 3-Star Elite Heroes fully ascended and leveled up. Hakrin is one of the best Epic heroes for PvE game progression and PvP Arena to setup Arena Defense stall team! He has the ability to improve all allies base defenses and their Max Health while crowd controlling an enemy with his Taunt.

Ancient Guardian trait allows Hakrin to boost all allies defenses by adding a portion of his Defenses to them. He requires 2 copies of himself to upgrade his Trait Defense Bonus from 10% to 20%. This gives additional protection to your squishy heroes to take less damage especially at higher difficulty content. Gear him in Vanguard Set and have a high amount of Defense stats to take full advantage of this trait!

Punch Snap is his basic ability that attacks an enemy and has a 80% chance to reduce his ultimate cooldown by 1 turn. This is useful in quickly ramping up your allies Max Health with his ultimate ability. Totem Slam is his special skill that enables him to crowd control an enemy, which prevents the enemy from targetting your squishy hero and blocking them from using any AoE special attacks. This is particularly useful in Queen of Tides where it prevents her minions from healing or applying Joint Attack buff! Finally, Totemic Charge is Hakrin’s ultimate skill that raises allies Max HP up to 75%, where each stack grants 15% Max HP! This allows you to farm Arcane Dominator dungeon starting at Stage 11 for 6 Star gears once you fully max his skills to lower his skill cooldown as an mid game player to replace your existing gear obtained from Adventure rewards.

Overall, Harkin is an amazing hero who can help you progress quickly from mid-late game player by setting up a tanky team to farm end game gears at higher difficulty dungeons to replace your 5 star with 6 star gears. He is the key for you to start farming Queen of Tides Stage 10 to 12 after reaching Adventure Mythic. Once you allies are strong enough to sustain enemy attacks without the need of additional Max HP, then you can repurpose Hakrin for other roles such as Arena Defense Stall Team, to keep your position relatively safe within a specific Arena Tier. He can also be used to beef up raid boss teams, especially Guild Boss and Agulis to score higher points for better daily rewards!

Ancient Guardian (Trait → Ascension)
Grants a teamwide Defense bonus equal to (10% → 20%) of this character’s Defense Rating. The teamwide defense bonus does not include Hakrin himself.

Checkout the best build for Hakrin with gears and stats!

The recommend stats to prioritize on Hakrin are Defense, Resistance, Speed and Health. Hakrin has a powerful trait that provides 10% of his Defense stats to all allies. This means by having a high amount of Defense on him, his allies benefits from the additional Defense to improve their survivability! Resistance stat is useful to prevent him from being crowd controlled by enemies with Taunt, Freeze or Sleep, so he can consistently raise the allies Max Health with his ultimate ability. Health is important too to allow him to tank a few initial hits when his health during the initial rounds of the battle. The best gear for Hakrin is Revival Set to allow him to heal himself every turn he takes, especially when recovering from few AoE attack in Arena by the opponent, while Raider Set provides additional Speed to allow him to take his turn before the enemies. The Chief Elder of the Stonefist clan, Hakrin was born with the ability to “hear” nearby minerals and ores deposits within the mine shafts of the Mountain Kingdom, the first “Aura” born to the clan for a number of decades. Hakrin is completely devoted to his study of minerals, rocks, gems, and above all else, runes and their powers, and as Elder is responsible for the Stonefist’s legendary “Sacred Obsidian Template” which allows for the creation of new types of runes and which has been handed down through the clan for generations.

Younger, and perhaps ignorant, dwarven warriors may mock the elderly Hakrin’s strange habit of poking around the deepest and darkest caves of the Mountain Kingdom for ancient, unknown runes. To Hakrin, however, the pleasures of his craft far outweigh the fleeting enjoyment of revelry and ale… 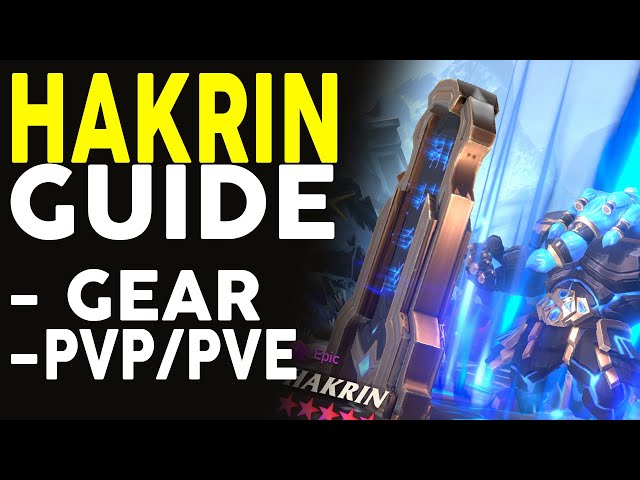 Ayumilove: Using Hakrin in a Poison Team to farm Queen of Tides Stage 12 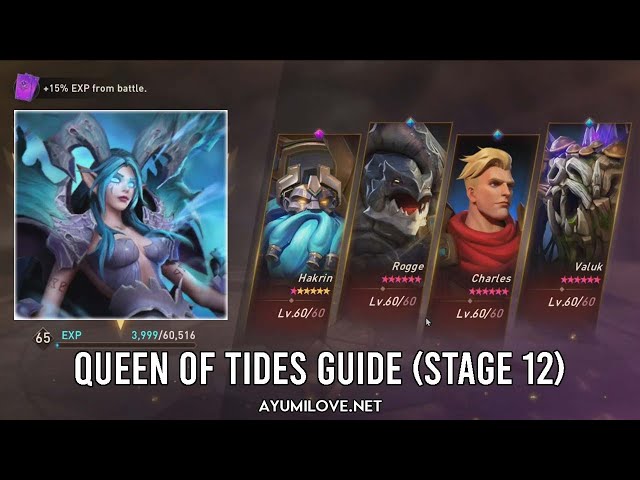 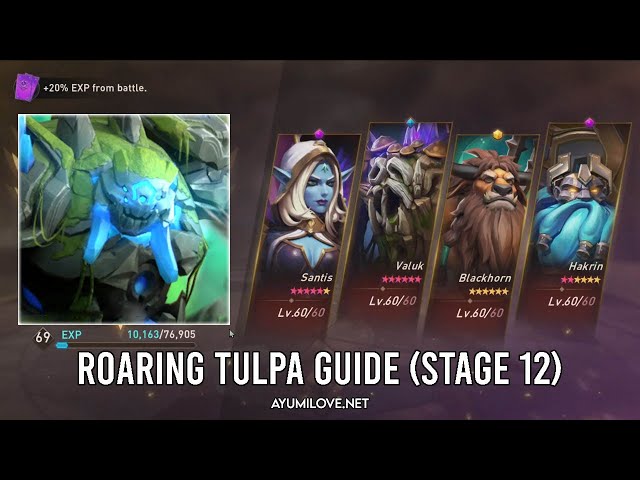