Precision Shot (Basic)
Deals 100% damage to an enemy. If this character has Unicorn’s Blessing, then launches a bonus basic ability against the target.
Level 2: Damage +10%.
Level 3: Damage +10%.

Check out the best build for Antinua with gears and stats!

The recommended stats to prioritize on Antinua are Attack, Critical Rate, Critical Damage, and Speed. These stats boost her overall damage output and being able to take her turn before the enemies can begin their turn. Antinua is equipped in Cursed Set to enable her to have a chance to gain a Bonus Attack whenever she attacks to quickly take down an enemy quickly. Antinua is an elven archer who, as a child, was nearly killed at the hands of an anti-elven raiding party from Bloodbeast Jungle. A nearby Moon Unicorn had pity on the young girl and wove a protective enchantment with its blood to save her life. This blessing has traveled with Antinua ever since and contributed to her survival through countless skirmishes with Bloodbeasts venturing into elven territory as the captain of the Elven Scouts and a guardian of the border between the Astral Forest and the outside world. Antinua is fortunate enough to serve in the guard alongside her lover, Captain Earendil, and the two are well-matched in the strength of character, decisiveness, and their quick wits. Unfortunately, increasing incursions from the Bloodbeast Jungle have cast a long shadow over Antinua’s work, and she fears the elves’ worst days lie ahead… 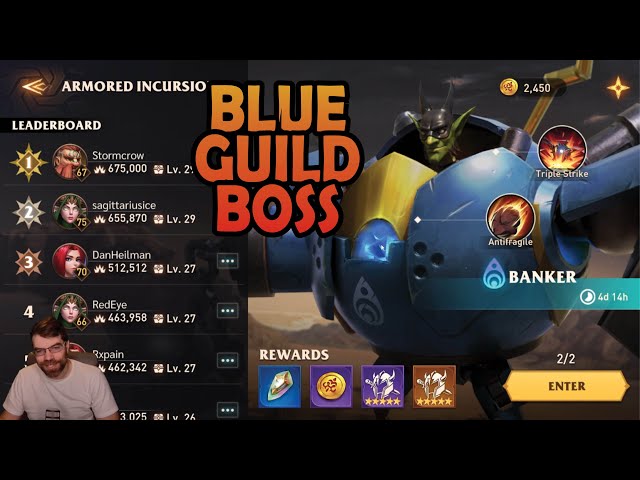