There are 3 alternative healing methods in Raid Shadow Legends, which you can use if you do not have a decent Healer champion, or you want to maximize your damage output by having a damage dealer taking up the healer spot in your team such as Clan Boss.

Lifesteal Set and Bloodthirst Set enable champions to actively heal themselves by 30% of the damage dealt. Lifesteal artifact is farmable from Dragon’s Lair and obtainable from the 7 days Login Rewards, while Bloodthirst Set is crafted in the Forge using Dragon Bones. It is exceptionally useful for early-mid-late game players and extensively used throughout Clan Boss and Dungeons raids. Champions who has Warmaster or Giant Slayer (Tier 6 Offense Mastery) will benefit from this massively as they will be able to heal massive amount of health as the damage dealt is based on ENEMY MAX HP! However, both of these artifacts will be unnecessary once you built your very own Unkillable Clan Boss.

Immortal Set and Regeneration Set allow champions to passively heal themselves upon taking their turn! Immortal Set heals 3% of the Champion’s MAX HP per turn and provides +15% MAX HP. It’s obtainable from Clan Boss Chest Rewards. To get better rarity and rank of this artifact set, you will need to clear higher Clan Boss difficulty! The Regeneration Set heals 15% of the Champion’s MAX HP, and it’s farmable from Fire Knight’s Castle. These artifact sets are preferred on champions who aren’t able to deal massive damage due to low damage multiplier or soloing the dungeon by themselves!

Guardian Set provides 10% MAX HP healing per turn on the champion who equipped this artifact and grants a passive 10% Ally Protection to all allies in the team. This equipment is recommended for champions who have high amount of base MAX HP and would be much better if they have some abilities to reduce the damage intake or has a self-recovery mechanism.

Continuous Heal buff allows your champion to heal based on their MAX HP upon taking their turn. This benefit greatly for champions who have substantial amount of health as it allows them to tank damage for much longer period against heavy nukes. When paired with Increase Buff Duration capabilities, it further increases the amount of healing received by the champion! Champions who are able to apply multiple Continuous Heal buff are Bad-el-Kazar, Ghrush the Mangler and Jareg.

Leech debuff works similarly to Lifesteal and Bloothirst Set. If your champion attacked an enemy who has Leech debuff, they will recover 18% HP of the damage dealt! To maximize the full potential of Leech debuff, you will need to use champions who have high damage multiplier skills and equipped them with full offense to quickly recover their health. To compensate their lack of defense especially in Clan Boss, you can equip champions in Stalwart Set to reduce the AoE damage intake by 30%! With this setup, your boss raid damage output increases significantly to get better chest reward, while being able to survive for a longer period of time.

Lifedrinker is a Tier 3 Offense Mastery that is commonly utilized by champions who are specializing in boss raiding. Lifedrinker is an active healing ability that recovers health equivalent to 5% of the damage dealt. However, it only activates when the champion’s current HP is 50% or below HP! It doesn’t provide much healing compared to Lifesteal and Bloothirst Set, but it’s a good supplement to increase the odds of surviving the next enemy nuke, especially for Clan Boss.

Bloodthirst is a Tier 3 Defense Mastery that is best used by champions who are able to perform the killing blow against the mobs/waves found in Dungeons, Doom Tower and Faction War floors. This enables them to quickly recover 10% of their MAX HP whenever they kill an enemy, especially for a solo campaign farmer or arena damage dealer who lacks a high amount of HP to sustain damage from enemies.

Shadow Heal is another Tier 3 Defense Mastery that is best used by supporter champions where it heals the champion by 6% of their MAX HP each time an enemy is healed, but it only works once per turn. Hence, to further increase the healing effectiveness from this mastery, it’s advisable to build your champions with high amount of HP and speed, so you can quickly take your turn to reset this mastery cooldown. This mastery is usually used in Arena to promptly recover from heavy nukes inflicted by the opposing team.

Exalt in Death is a Tier 3 Support Mastery that only works once per round whenever one of your champion kills the enemy for the first time! This mastery is commonly used by a support champion in arena or solo dungeon farmer to swiftly heal themselves by 10% of their MAX HP. This mastery does not provide a long-term healing capability throughout the battle, but it’s amazing to sustain the enemies nuke on their very first turn! 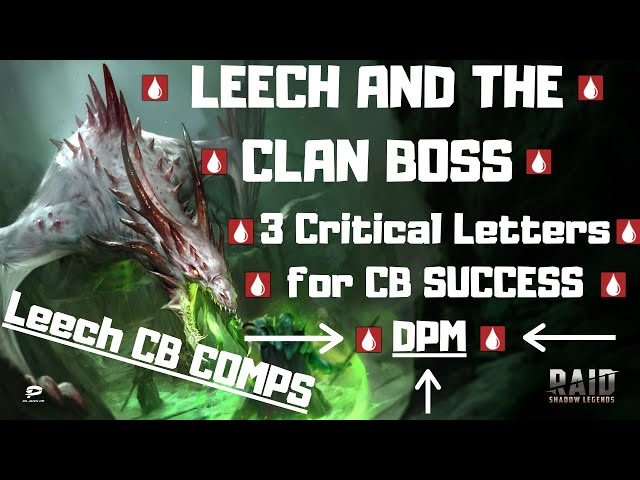