Zoltan spent years in the Imperial service following the very young and very ambitious Emperor Nero. He had already made it to the rank of Captain when a particularly vicious lightning storm one evening threatened to roll back much of his fellow soldiers’ work. As he pressed the advance, Zoltan sensed an incoming arrow and raised his shield up on behalf of a companion. He got more than he bargained for. A powerful blast of lightning chose that moment to rain down from the sky into Zoltan’s shield, and then from Zoltan’s shield into Zoltan himself. Afterward, his fellow soldiers cautiously approached the blackened, scorched body of their officer. To everyone’s amazement, the hardy captain had survived—at a price. His appearance was grossly disfigured, skin scorched, given wounds that seemed to lose occasional sparks. He was no longer the handsome captain of yesteryear, but a member of the walking wounded. Even Zoltan’s friends and family members had to fight hard against the overwhelming urge to pull back from, rather than embrace, their poor Zoltan.

It was in many ways a cause of terrible grief for Zoltan, but in another strange way, it had also provided access to an unexpected new power source. Something magical had happened during that lightning strike. Zoltan seemed to have gained the ability to interact with energy at will. A few parlor tricks with sparks on demand were promising enough for Zoltan to take his ideas to a friend, one of the most gifted magical armorers in the Empire—Ackerley. The alchemist thereafter produced a fine specimen of enchanted armor capable of storing Zoltan’s excess electrical energy in a more stable form with arcane runes to dampen power spikes. Zoltan’s excellent service record and “lightning-enhanced form” quickly earned him a promotion to the senior commanding officer on the frontlines of battle. Although Zoltan may never be able to satisfy his cravings for human intimacy ever again, he can certainly do more than his fair share in times of war for the defense of his homeland. 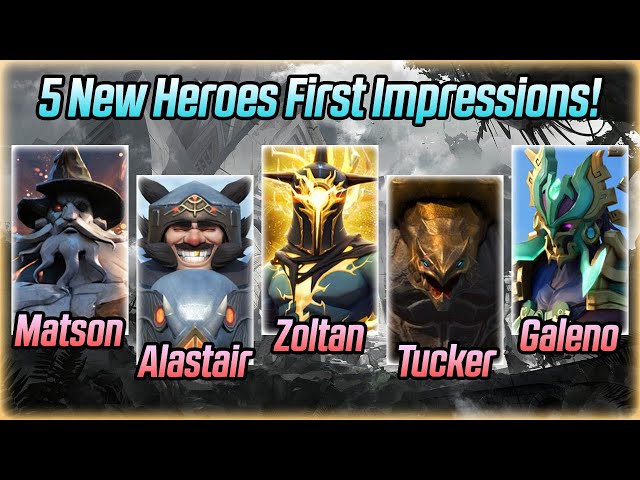