Tashir is a Legendary Water Offense Hero from Free Cities in Awaken Chaos Era. Tashir the Astral Shield was released on 11th May 2022 with a Time-Limited Summoning Event to get her at 3X the rate. Tashir’s skill kit revolves around protecting her allies by mitigating a portion of the damage from them to herself, crowd-controlling a single-target enemy with freeze, and cleansing her ally while buffing them up. This makes her one of the decent candidates for PvP (Player vs Player / Arena Offense-Defense) in a mix of speed nuke tank teams.

Lightspeed is Tashir’s unique trait that allows her to buff her allies with a unique Speed buff that is stackable up to 8 times. When an enemy receives a positive effect, it triggers Tashir’s trait to add 1 stack of +10 Speed to each ally. This allows you to speed cut the enemy team if they utilize a support hero such as Windstrex to buff up their allies with Speed Up and Attack Up buff. Tashir can be paired with Lunar Melizza to crowd control the enemy speed nuke team or paired with Brand to cleanse away Defense Down negative effect placed by the enemy’s Sundering Purgatory.

Meteor Blade is her basic attack that has the capability of freezing an enemy. If you plan to use her for crowd-controlling and amplifying the damage dealt to the target by your damage dealer, it’s recommended to have a decent amount of Focus stats on her to apply the negative effect. However, freeze debuff does not apply to bosses, which makes it not useful for boss raiding in No Man’s Land and Arcane Dominator dungeons.

Astral Curtain is Tashir’s special ability that enables her to cleanse all negative effects from an ally while simultaneously buffing them up with Critical Damage Up and Speed Up buff. This synergizes well with the Attacker hero in your team to boost their damage output and possibly allow them to cut in before the enemy’s turn! It’s useful against enemies who utilizes negative effect to disrupt your teams such as Queen of Tides Water Prison skill and Ash Magisteria’s Bomb skill.

Astral Dome is her ultimate ability that mitigates a portion of the damage received by her ally to Tashir’s shield buff and health. This is very useful in sustaining heavy AoE nuke from the enemies. The mechanics work similarly to Kane but it requires her to activate this damage-sharing ability to mitigate the damage.

The mighty Astral Guard has a long and storied history from before even when the elves began their long migration from Phoenix Mountain, and is open only to the most elite of elven warriors, the movements, decisive actions, and devastating military precision of which has saved the elves of the Astral Forest from potential enemy advances on numerous occasions.

The commander of this legendary outfit is none other than Tashir, a warrior with only around a millennium of experience in the ways of her people, making her a relative newcomer to the Guard compared to her typically longer-lived brethren. Tashir cannot be considered the finest swordswoman, strongest markswoman, nor physically most impressive captain, but any such physical shortcomings are more than compensated by her extraordinary intuition on the battlefield and ability to preserve the lives of her fellow guards, allowing her unit to dominate opponents on many occasions even when significantly outnumbered.

Thus was Tashir selected as commander of the Astral Guard by the sacred starlight artifact. Tashir’s bravery and skill on the field have been a significant part of the reason why life in Sylvan Forest and even areas near Bloodbeast Jungle has become significantly more peaceful of late. 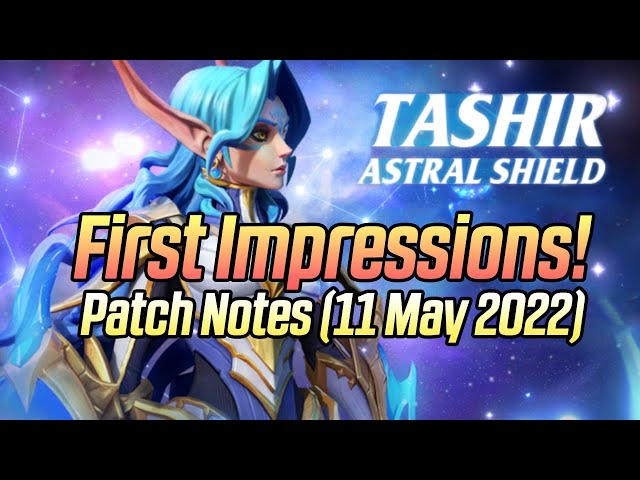