Sylan is an Epic Support Wood hero from Crisas in Awaken Chaos Era. Sylan the Sand Spirit Lord was released on 15th February 2022. She specializes in crowd controlling enemies with Stun, increasing her allies survivability with Defense Up and lowering the enemy damage output with Attack Down and Accuracy Down.

Sand Spirit Protector (Trait → Ascension)
Grants immunity to Disguise and a 35% chance of nullifying any damage taken by a team member. Cooldown: (2 → 1) rounds. Further grants a team-wide Damage Reduction for 1 turns if over 3 positive effects are present on this character at the start of an enemy attack.
Disguise: Duplicate the target’s abilities. [Unremovable]

Sylan is a true mystery wrapped in an enigma: a girl seemingly lost in the desert and yet sighted by many generations of Crisis locals who could swear that she is more than a century old.

Some say Sylan was a mage exiled by the Imperial Academy after the committing of some grievous, unforgivable act; others say that she is a sorcerer with a strange genetic disorder who, enraged at the discrimination of high society, cast off the yolk of human habitation in favor of the remote desert. Yet the most popular theory must be that Sylan is no human at all, but the avatar of a local trickster daemon who enjoys provoking mortals and punishing the disrespectful with a sandy burial using her magical sand-golem summoning powers.

There is no doubt that humanity’s fear and hostility of Sylan is returned by her in equal measure, and yet it must be noted that the goblins have somehow managed to maintain relatively cordial relations with this enigmatic presence. Sylan has assisted or at least traded with the goblins on numerous occasions, even displaying a kind of twisted affection for these creatures of equally short stature, and appears rather unconcerned or even respectful of their conniving, greedy habits. 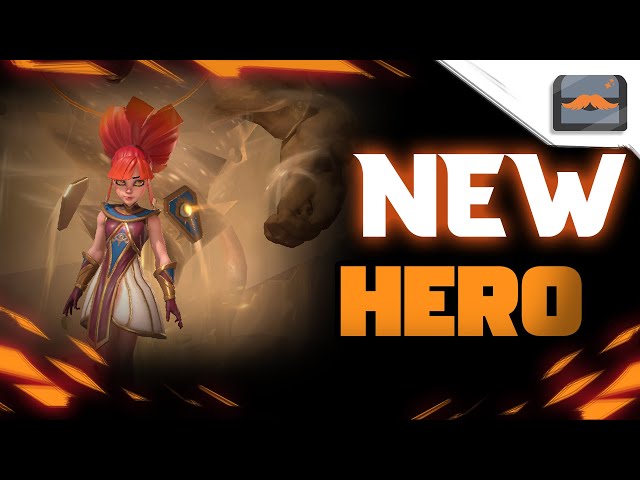