Opal is a Legendary Water Offense Hero from Free Cities in Awaken Chaos Era. Opal the Lance-Gun Guard was released on 13th April 2022 with a Time-Limited Summoning Event to get her at 3X the rate. Opal’s skill kit revolves around attacking an enemy while ramping up her basic attack damage when she continuously attacks the same target. In addition, she can apply an unremovable Joint-Attack buff on herself to enable her to attack any enemies that her allies attacked.

Opal was fortunate enough to be born into a family with an unusually dignified pedigree – both her parents were captains within the Hirschbuck Empire’s Capital Guard. This imbued Opal’s early life with an extraordinary sense of parental expectation, reinforced when Opal was a mere 4 year old toddler with a dedicated training regimen combining military discipline, swordsmanship, and martial arts into the finest military education the imperium could offer as to hopefully transform Opal into one of its finest warriors. Her father’s crushing defeat in the Imperial Jousting Tournament at Lasir soldier Vance’s hands, whose magical abilities proved physical skills would never produce the mightiest warriors in the empire, proved a rude awakening. This revelation culminated in Opal’s transfer to the Imperial Academy, where her exhausting martial arts training would now be complemented by spellcasting. Opal’s physical dedication and natural intelligence soon won plenty of admiration at the Academy. Yet Opal found something else as well: her first taste of freedom outside her family’s rigorous strictures. Alone and far from her overbearing father, Opal was free to discover other interests besides fighting.

It was in the Magical Artificer course at the Academy where Opal showed the most talent, earning the appreciation and friendship of her powerful mage-lecturer, Ankor. Ankor nurtured Opal’s talents toward the crafting of the unique magical weapon she still uses today – a ranged lance imbued with such unusual energies as to have quickly earned her a very fast captaincy in one of the empire’s border guard regiments.

It often happens that the fastest way to lose one’s dreams is to achieve them, and so it proved for Opal whose stint as guardswoman and chaperone to some of the most important, or corrupt, aristocratic families in the empire or imperial house quickly gave rise to a sinking feeling of despair in Opal’s heart. Opal’s unique magical education had allowed her to reinterpret many of the Guard’s enforcement actions as tyrannical plays to reinforce the status quo that rode roughshod over the peasantry. The noble ideas that Opal’s father had inculcated into her of loyalty to imperial house and empire began to fissure under the weight of cynicism. Opal found herself reexamining the Guard’s real role in the empire. Opal’s cognitive dissonance finally came to a head one day when her subordinates visited her chambers to find their captain had skipped town. Opal had finally seized the opportunity to leave the empire and its mechanisms of oppression behind… 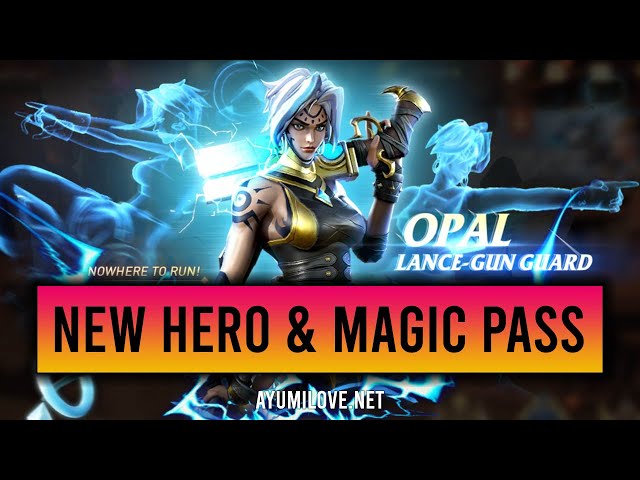 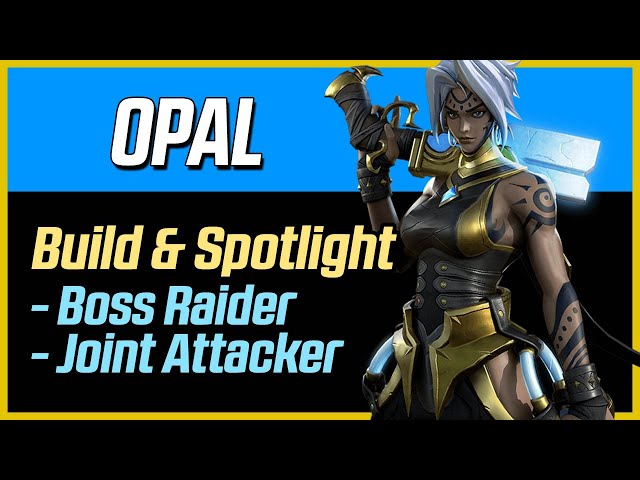