Guardian Spirit (Passive)
When an ally applies negative effects to an enemy, launches a joint attack with the Basic ability. Damage is increased by 30% damage if the target is affected by Bleeding. Up to 1 time per turn.
Level 2: +10% bonus damage.
Level 3: +10% bonus damage.

A calm teenage girl from Paradise Island wearing a signature dark red scarf. She puts protecting her friend, Eren, before everything. 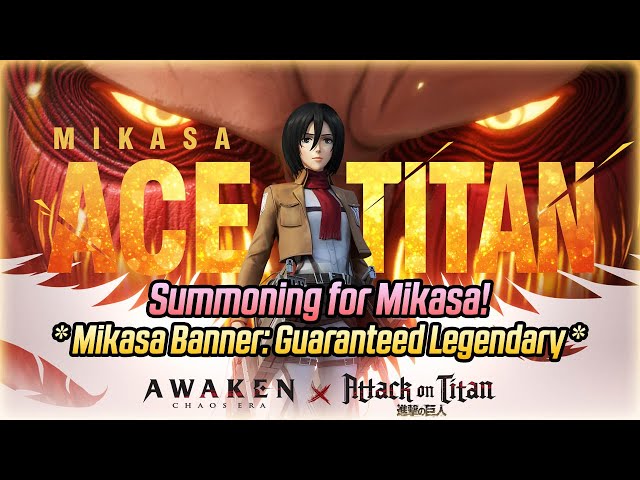