Fractious (Passive)
Critical Strikes grant 1 bonus turn and Attack Up. Can only be triggered 1 time per 2 turns.
Level 2: Trigger interval reduced by 1 turn.
Level 3: Grants a bonus Attack Up.
Attack Up: +30% Attack

The treants are ancient woodland creatures which were known in former times for great wisdom on account of their extraordinary memory. Indeed, treants of several thousand years age are still able to remember their days as a young sapling. Unfortunately, like many of the other denizens of Bloodbeast Jungle, the chaos power has twisted the treants’ memories into a terrible state and plunged many of them, including Maluk the Treant, into a constant sense of anger and discomfort. The unhappy Maluk now feels compelled to attack any intruders upon his territory with abandon. Brandishing his branches to clear obstacles in his path is now the only means by which Maluk can calm the raging fires within. 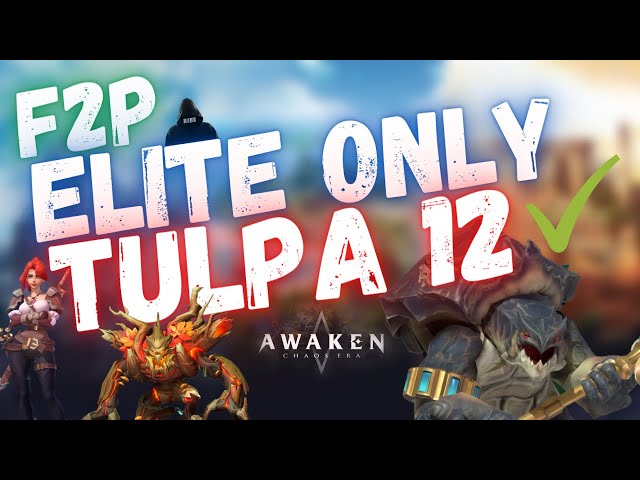