Ice Wolf is a Common Defense Water hero from Titan Icelands in Awaken Chaos Era. Ice Wolf has 2 skills, which are Wolfbite and Roar of the Wild but no trait to benefit from ascension.

Ice Wolf is renowned for his Roar of the Wild ultimate ability as it applies AoE Counterattack buff to all allies, which is used for speed farming Ash Magisteria Stage 12 on full auto with Nathalia, Mary and Santis to enable them to perform an additional attack after the enemy hits them.

His basic skill Wolfbite applies Bleeding debuff on an enemy that deals damage based on Ice Wolf’s attack stats upon the end of their turn. This is useful to deal additional damage but his overall base stats its pretty low for him to do high damage from it. To enable him to apply Bleeding negative effect, provide him with sufficient Focus to prevent enemies from resisting it.

Overall, Ice Wolf is easily obtainable through Summoning Shards if you farmed a bunch of them from Adventure stages.

End-Game Tips: If you’re planning to build him for Ash Magisteria 12 Speed Run, then promoting him to Hero Rank 4 with Tier 3 glyphs is sufficient (with total stats of 3000 to 3500 Health and below 400 Defense). Equip him in Raider Set to boost his Speed stats and getting him to Ascension V to unlock additional +15 speed if the gears does not provide sufficient speed.

Roar of the Wild (Ultimate, Cooldown: 3 turns)
Grants Counterattack to all team members. 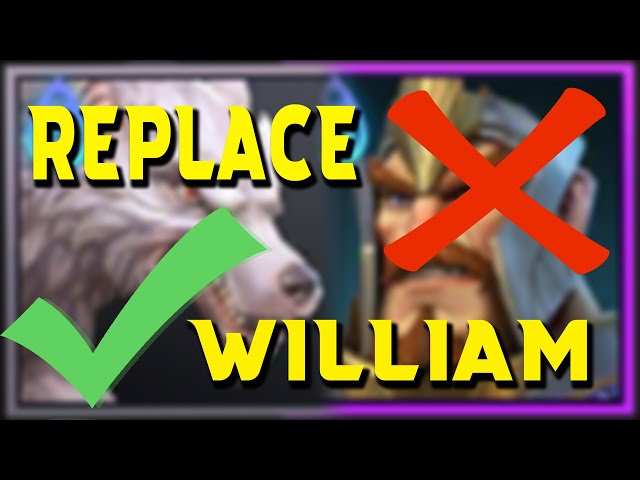 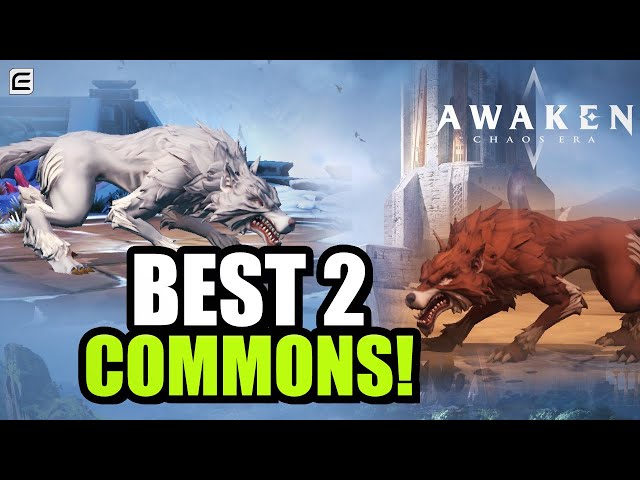