Lurking Striker (Trait → Ascension)
If the target is the enemy with the lowest Health, launch a bonus attack with [Serpent Thrust]. Up to 1 time per round. (Ascension → Also gains Stealth for 2 turns at the start of the battle.)

No admiral stands alone, and Admiral Pluto of Sharkhunter Navy’s need for wise counsel is met mainly by the comically-mismatched duo of Bacchi and Horry. Whereas Bacchi is built like an ox and sheathed in a protective layer of blubber like one of his favorite wine caskets, Horry presents an eerily thin, even sinister figure – a reason he is known by many who sail the Golden Seas as the “silver-haired snake”.

Horry may look fragile, but slimness does not equate to weakness as Bacchi can well-attest, having lost 40 of their 84 informal “contests of martial strength“ [with four draws]. Even Admiral Pluto has oftentimes remarked on Horry’s fighting skills, highly esteeming him as one of the four or five best swordsmen across the Golden Sea. Devious by reputation, Horry abstains from the more basic creature comforts of drunkenness and gluttony favored by his companion. Horry’s vices are more cerebral and status-related: either riches or the esteem of beautiful ladies.

The duo’s contrasting fighting styles are also rather complementary. Bacchi prefers to charge enemies head-on, waving his old rusty anchor with abandon at wherever the fighting is thickest. Horry, on the other hand. would rather carefully observe the progress of a battle from afar and, when his opponent least expects it, strike with cruel fatal accuracy. 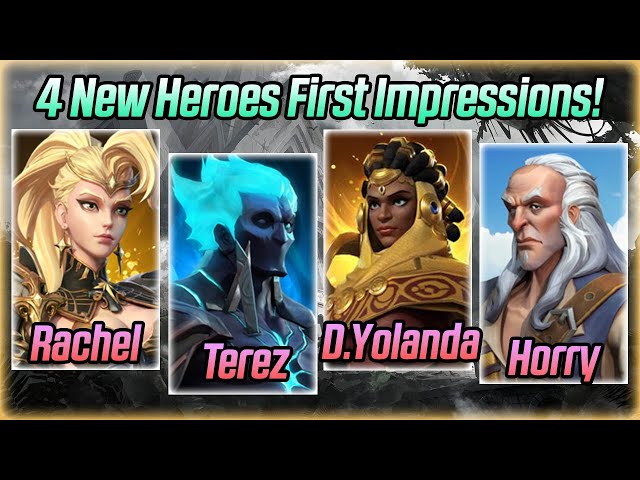