Gangelo is a Legendary Wood Offense hero from Soulplunders in Awaken Chaos Era. Gangelo skill kit revolves around inflicting enemies with Poison debuff and no positive effects, amplifying the Poison damage with his trait and removing all positive effects from the enemy. He is renowned for his Poison capabilities, which makes him one of the best hero for end game speed farming Arcane Dominator dungeons such as Roaring Tulpa, Gemini Dragon, Queen of Tides and Witch of the Wind along with other Poisoner such as Santis, Ghajar and Valuk.

Enhancement Agent is Gangeolo’s unique trait that amplifies the Poison debuff damage by 50% or 100% upon reaching Ascension II. It’s worth using the Hierarchy Soul Arcana on him to quickly unlock his next trait upgrade to speed up your dungeon raids! Unstable Concoction is his basic ability that attacks an enemy and inflicts Poison on them. Equipping him in Cursed Set allows him to trigger his basic attack often to apply more Poison to the enemy. Detonator Agent is his special ability that removes all positive effects from the enemy while dealing some damage and healing him simultaneously. This ability is useful against enemies who relies heavily on buffs for survivability or increasing their damage output such as Queen of Tides, Roaring Tulpa and Lord of Holy Light. Finally, we have Shock Contaminant ultimate ability to inflict more Poison and No Positive Effects to prevent enemies from applying new buffs on themselves.

Overall, Gangelo is one of the top tier Legendary heroes who can aid you in farming gears efficiently and effectively. Congratulations to you if you successfully summoned him as he will provide you a smoother journey in obtaining the best gear in the shortest period of time for all of your heroes. To unleash his full potential, provide him sufficient Focus to land his debuffs and instant negative effects, have ample amount of Health and Defense for survivability and the remaining stats can be poured into Speed to begin the battle quickly before the enemies takes their turn.

Enhancement Agent (Trait → Ascension)
All enemies take (50% → 100%) more damage from Poison.
Poison: Deals damage based on Max Health at the start of the turn.

Detonator Agent (Special, Cooldown: 3 turns)
Removes all positive effects from an enemy and deals 100% damage, then heals this character based on the number of Poison on the target.
Level 2: Damage +10%.
Level 3: Healing is increased.
Level 4: Damage +10%.
Level 5: Healing is increased.
Poison: Deals damage based on Max Health at the start of the turn.

Checkout the best build for Gangelo with gears and stats!

The recommended stats to prioritize on Gangelo are Focus, Health, Defense and Speed. Focus allows Gangelo to apply his negative effects such as Poison and No Positive Effects without the enemy resisting them. Health and Defense are important stats to allow him to tank a few hits from boss AoE nuke attacks. If you are using Gangelo to raid Witch of the Wind, then high Speed is crucial there to reduce the boss damage against him. The best gear for Gangelo as Poison Debuffer is Cursed Set to allow him to apply more Poison with his basic ability Unstable Concoction. Raider Set is a good option to boost his Speed Stat if you are using him against enemies who has high speed such as Witch of the Wind. Raptor Set is a good side set to boost his Focus if you do not have sufficient Focus substat on your gears. Young Gangelo was born into an aristocratic family in the Imperium and rose to prominence for his talents in alchemy, particularly original research. However, Gangelo’s pursuit of new recipes changed his life forever when a new concoction suddenly exploded, flattening his estate, seriously injuring Gangelo, and killing most of the members of his family except his younger brother, Agzul, whom Gangelo awakened to find had barely survived. A desperate Gangelo spared no concoction, experimentation, or school of black magic in his attempt to save his brother’s life, and finally succeeded in creating a new host for Agzul’s barely functional, fading body: a human, semi-insectlike creature to which Gangelo could safely transplant Agzul’s vital organs.

The creature, half-Agzul, half-monstrosity, managed to stand and move about with some independence, but discovery of Gangelo’s “experiment” forced the Imperium to prosecute and imprison the wayward alchemist as a threat to “public safety”. Agzul escaped the Imperium’s attention and teamed up with another unorthodox “scientist” named “Desmond”. The pair ultimately succeeded in breaking Gangelo out of prison, providing him a new life as Soulplunder’s chief alchemist. 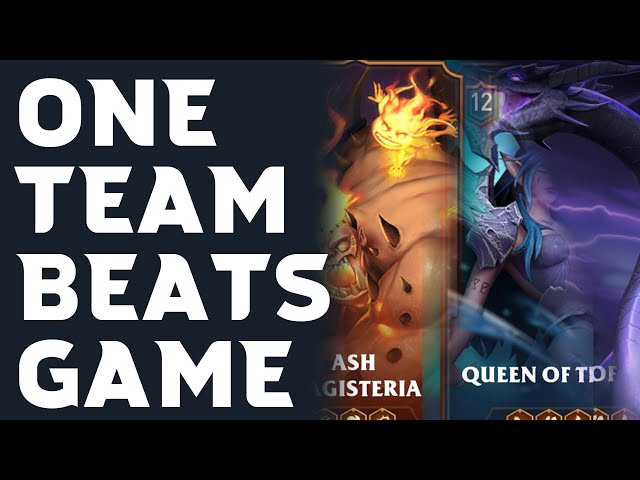 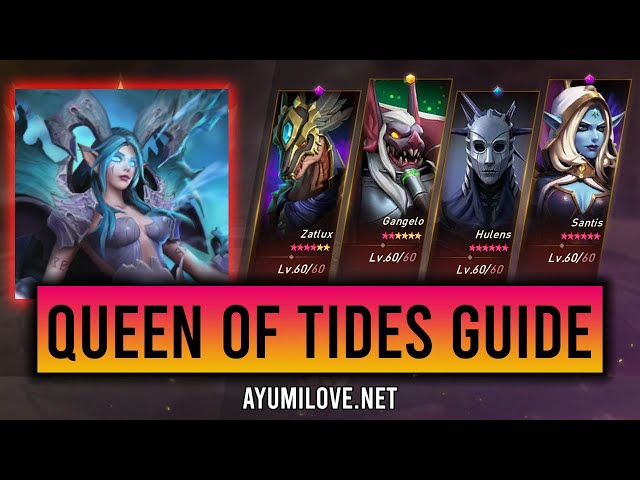