Warmongerer (Trait → Ascension)
Grants a Shield with strength equal to (20% → 30%) of Max Health for 2 turns upon gaining any positive effect (cooldown: 1 round).
(-6% → -10%) damage taken before attacks (down to -30% → -50%) per positive effect on this character.
Shield: Redirects some damage from the target to this character.

Captain of the Talin Royal Guard, Fianna was forced to take on an unusually important role for her position with the early accession of Talin’s new Queen Tia to the monarchy following the untimely death of her mother when only 12 years old, a duty she has since faithfully discharged for the glory of the Royal House. The travails of monarchy have not just been instructive for the new Queen, but for Fianna as well as she has been forced to forgo her headstrong ways in order to hone herself into a powerful weapon for conveying the new Queen’s will to her subjects.

The evolving political situation has become all the more complicated with the secretive efforts of Hazel, Leader of the Talin Magical Society, to implicate Tia in acts of disloyalty to the state, an assertion as ridiculous as it is suspicious from Fianna’s perspective. Fianna is determined to investigate the source of these rumors on behalf of the Crown. 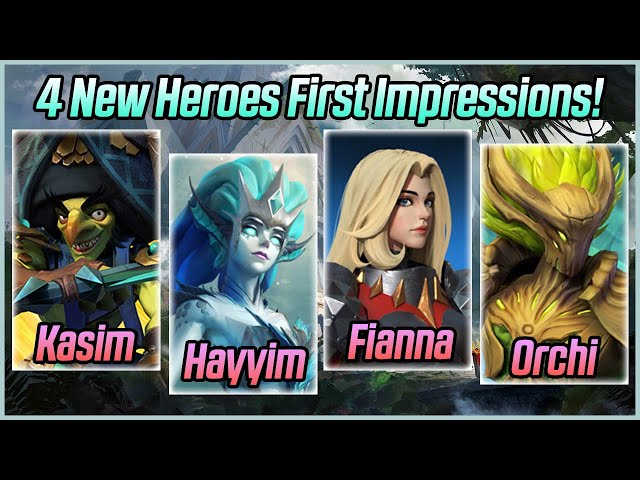