Special Shelter (Trait → Ascension)
Grants 1 stack of Invincible to self at the start of the turn. Removes Invincible upon taking attacks and launches a counterattack with basic ability. Triggered up to once per (3 → 2) rounds.
Invincible: Obtain 1 invincibility

Fahim is a mysterious soul who wanders the Dragonscale Marsh all year round. The scales and patterns on his hands vaguely reveal he was once a resident of the place himself. However, Fahim’s true origin remains unknown. No one knows when he appeared nor dared to mention an estimate of his strength. All is known is that he has defeated hordes of invaders while silently guarding the swamp.

When looking back on his own outlandish life, he always remembers the people once of this swamp, living and working, as if it were a beautiful picture. However, ultimately, everything was destroyed at the behest of his own hands. Once a youthful warrior greeted with expectation by his people and filled with ambition to lead them out of the marsh in search of a better life. In the end, however, everything was reduced to nothing. It was his arrogance and gullibility that brought even more darkness to his people’s lives. It was he who put crystals filled with darkness into the water source upon which the people had long relied for survival. The mysterious woman who handed him the dark crystal deceived him, saying that if drank, the water filled with the power of the crystal would grant his people eternal life.

Fahim could never forget the way his people had been wrapped up in the power of chaotic darkness, hissing in pain and slaughtering each other. He could only sacrifice his own flesh to preserve what was left of his consciousness and spells, despite all the years spent cultivating his power. He could never forgive himself, but equally, he could never forgive those who wronged his people. Whether it be one thousand years or ten thousand years, he will forever guard his homeland, awaiting a chance to exact revenge”. 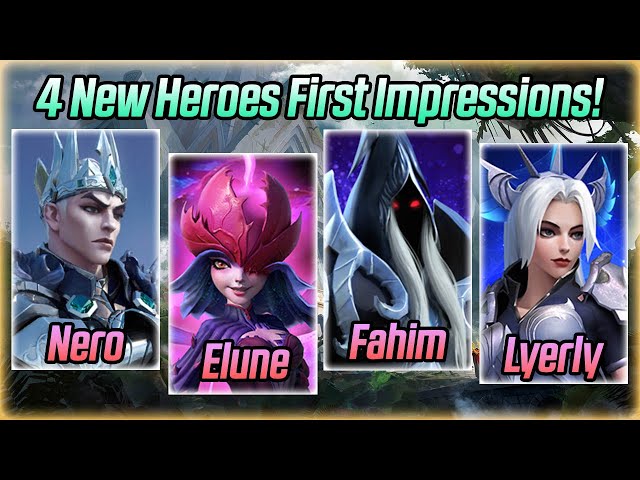