Epena joined the Snow Savages in a fashion all-too-common in these turbulent times – as an orphan brought up in the ways of the wild from the days of her youth. skills in which she quickly excelled alongside fellow orphan and childhood sweetheart, Elson. Epena’s hunting expertise may have delivered quite a few catches over the years, but she certainly hasn’t made life easy for her elders, whom she delights in undermining and mischievously pranking whenever the opportunity affords itself with the exception of Aurea, the Tribe’s most fearsome warrior due to her overly-strong malformed hand cursed after a Lizardman engagement. The enemies of the Snow Savages underestimate the fur-covered youthful Epena at their peril as she has proved on numerous occasions with her ‘ mixture of long and short-ranged devilry. 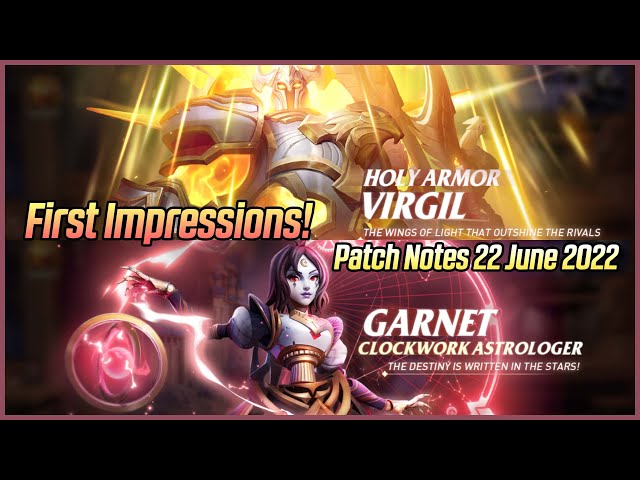