Dark Dragon Asrina is a Legendary Offense Fire hero from Sylvan Woodlands in Awaken Chaos Era. Dark Dragon Asrina skills revolve around crowd-controlling an enemy with a stun and applying Unhealable and Ignite debuff on her enemies. She is available in the 300% Summon Rate Up for 1 week starting on 27th April 2022, which was the day when Bachelard and Dark Dragon Asrina were first released!.

Asrina may have realized her lowly social status, but certainly not the full depravity of the dragon High Priestess Savanna’s plan for her life, one of the few the members of her adopted clan who treated Asrina with any kindness, until much later. Asrina had in fact been marked from birth for a very unusual ceremony handed down through the dragon clans for generations, and which demanded a sacrifice every thousand years to the ancient Dragon God in return for the gift of greater power than had been bestowed upon any of the other races in Aurelica. It was thought that the lack of a sacrifice, were it not met, would immediately call down the wrath of this divinity upon the entire species, and yet could be easily averted by the offering of a sacrificial lamb of sorts.

Thus, Asrina had been groomed from birth as the outcast of her tribe to fulfill her role in this ancient ceremony, marked before her birth by the previous High Priestess, and for her part Savanna felt partially responsible for Asrina’s unenviable sacrifice and an occasional moment of pity for the young lady destined for the flames. Yet somehow the sacrifice did not eventuate. A new and powerful faction never yet seen during the days of the dragons arose in Aurelica – the Hirschbuck Empire, and with them a powerful and dedicated contingent of mages specializing in hunting dragons. These dragon hunters had wiped out much of High Priestess Savanna’s people before her very eyes, prompting the once pious priestess to join the dragon liches in a desperate bid to save her people through a union with the Dark.

News of Savanna’s departure from the Light prompted Asrina to locate and plead with her former Priestess to turn back to their Dragon God. Savanna couldn’t care less about the Dragon God’s sacrifice or pleasing her wayward charge at this point, and bluntly revealed the true nature of Asrina’s ultimate fate had the empire’s Dragon Hunters never invaded their land. Asrina left her presence deeply shaken, determined to investigate the truth of the matter. True enough, the terrible destruction of her people had in fact saved Asrina from an even worse fate at the hands of her supposed kin. The invasion had liberated her to decide her own fate, neither elf nor dragon, nor beholden to anyone else in Aurelica…

Ultimately, Asrina survived the date that was supposed to have been the day of her sacrifice, on which there was no evidence of the Dragon God’s displeasure. Quite the reverse, in fact, as Asrina was struck by a bolt of lightning on that day which left her essentially unharmed and with a suite of new magical powers. Newly strengthened by her additional magical sensitivities, although greatly confused by their source and nature, Asrina is determined to turn the hatred for her former people, who would have rather sacrificed her than incorporate her into the community, into a campaign of destruction against all dragonkind… 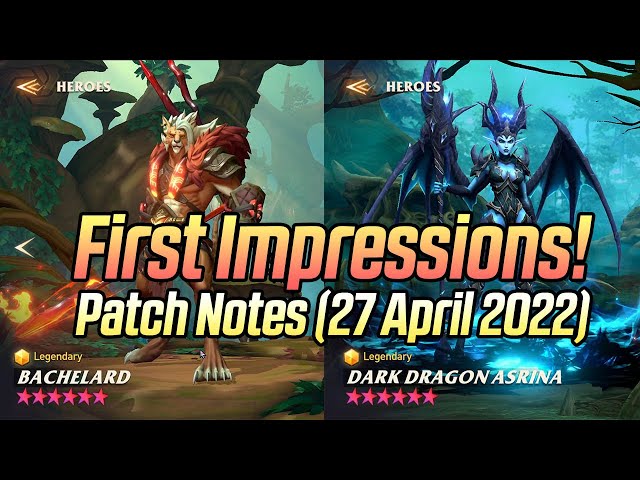