Succour (Trait → Ascension)
When an ally whose Health is below 50% takes single-target damage, their damage is reduced to zero and this character receives 50% of the original damage. Can be triggered up to (1 → 2) times per round.

Bruszakk began life as a nameless slave in the Arena, beaten daily and with little hope of survival beyond the week. The wild orc honed his combat skills by the blood of other equally oppressed slaves as satisfied the whims of the city’s corrupt nobility. But Bruszakk’s day of vengeance would come eventually. The crafty survivor spied out an opportunity at a combined gladiatorial-banquet event for the nobility at which he discovered his chains had not been properly affixed given the change of site and arena warden. Upon slaying his fellow slaves to the applause of the attendees.

Bruszakk broke free and escaped far from the palatial estate, slaying any guards who attempted to bring him back to captivity. He survived the harsh journey across the wilderness despite his many wounds and arrived safely at Warchief Orakh’s camp. Bruszakk’s skills as a warrior, honed almost since birth in the Arena, mightily impressed the Warchief, who appointed him to a special position in his personal guard. 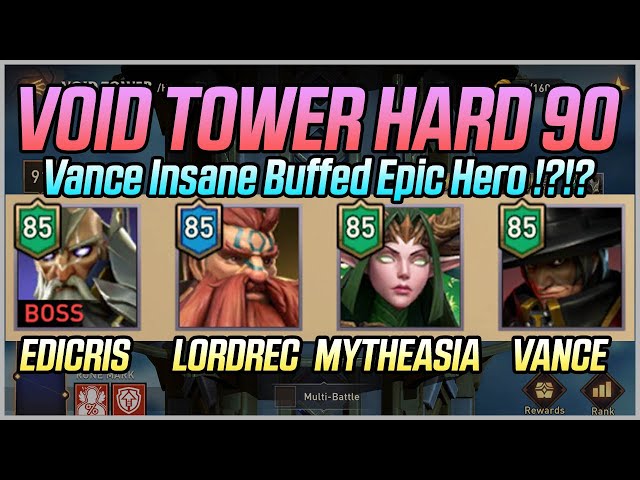