Fearbow (Trait → Ascension)
Grants Crit. Damage Up (Ascension → and Speed Up) for 1 turn at the start of the turn. Ability may trigger once per 2 rounds.
Crit. Damage Up: +30% Crit. Damage.
Speed Up: +30 Speed.

Hunter-Watcher (Special)
Attacks will launch a bonus special ability strike if 4 or more enemies survive, dealing 80% damage to all enemies that scale with the number of enemies remaining. Can be triggered only once per round.
Level 2: Damage +5%.
Level 3: Damage +5%.
Level 4: Damage +5%.

Beran’s poverty-stricken childhood and uncertain origins have done nothing to diminish her deep patriotism toward the Kingdom of Talin, bright-eyed and optimistic attitude to life, and love of Talin’s beautiful natural wilderness. Beran’s adoptive parents, a pair of reclusive but kind-hearted hunters on the border, took in the wandering child presumably after she was separated from her deceased parents following an ill-fated encounter with highway banditry, and raised the young lady to adulthood in their rustic, survivalist way of life.

Beran’s natural skill with the bow, combined with her parents’ training and hunting techniques, later provided Beran with what she considered an ideal platform with which to repay their generosity – Talin’s Kingdom Guard was recruiting and the pay for rank-and-file soldiery, although modest by noble standards, would qualify her increasingly frail adoptive parents for a breathtaking life of luxury. Beran quickly distinguished herself above other entrants seeking a position within the newly formed brigades and, with her natural tracking skills, soon found herself in the Talin Scouts on patrol around the city-states’ peripheries.

Beran also obtained what some would consider the highest honor of the day’s events – the eye of the esteemed leader of Talin’s elite Eagles Cavalry, General Lyerly, noticed the youth’s skillfulness and dispatched a messenger after the trials to present the new Scout with an Eagles medal and a message: “Distinguish yourself on the field and then, in time, come to me about being part of the Eagles!” 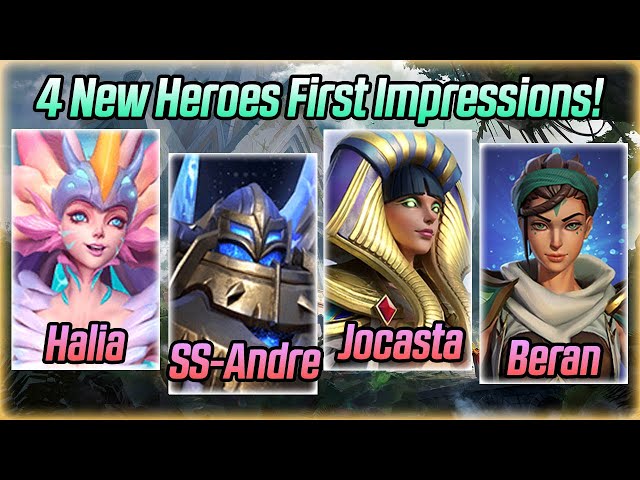