Rosethorns (Trait → Ascension 5)
Attacks ignore 20% of the target’s Defense. If the target has Defense Up effects, additionally ignores 30% of their Defense and applies Increase Damage Taken II for 2 turns regardless of their Resistance. (Ascension → When affected by positive effects, gains Random Stats Up for 1 turnls]. Only once per round.)

As a descendant of the Ichorisis, Bella has carried a monstrous curse since the day she was born, the outcome of an ill-fated battle in which her soldier ancestors were condemned to fresh blood for sustenance. A catastrophe struck the Ichorians’ tribe when Bella was merely a child. Her parents were killed, while Bella was fortunate enough to escape with her younger sister to some form of safety in the Free Cities. Amateur mages, Bella’s parents had managed to put a block on the vampiric curse on her younger sister by the time of their separation, sparing her from the burden of having to consume fresh blood. The curse, however, remained upon Bella.

Bella found herself in the strange position of having to steal ordinary food during the sisters’ long escape to a relatively more civilized refuge. It wasn’t long before a passerby noticed the girl’s thefts. who was soon hauled before a local magistrate and sentenced to several days in jail. She was released soon after, but the damage had been done: her sister was nowhere to be found.

Left alone in the Cities without any other family to call upon, the wild youngling was fortunate in having inherited the same quick reflexes and affinity for combat that had made her ancestors such successful career soldiers. After a short trip to a local mercenary company’s recruitment office. Bella found herself in gainful employment with the means perhaps to earn enough money, influence, and contacts to hopefully relocate her sister in this hostile world… 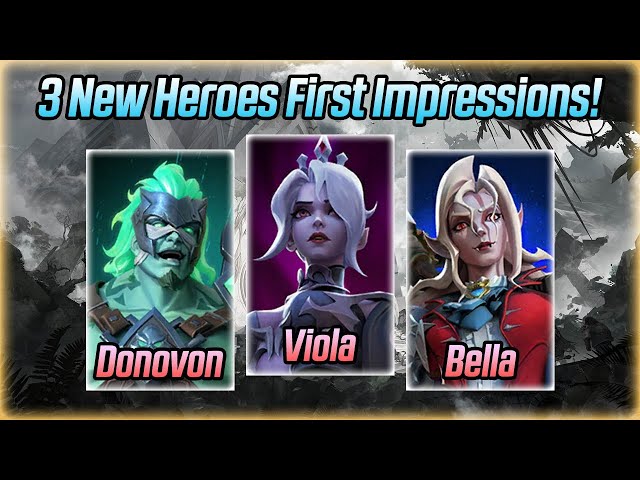