Bellicose (Trait → Ascension)
If the target is the enemy with the highest Health, launch a bonus attack with [Roller Bomb]. Up to 1 time per round. (Ascension → Also gains Damage Reduction II for 2 turns at the start of the battle.)

Pirate and terror of the Golden Seas, Bacchi’s round, wine barrel-shaped body and neck deeply enfolded in the mass of his girth have become one of the most oft-seen bogeymen of modern-day piracy for his merciless violence in battle. Bacchi’s war rages, in which he throws himself utterly, are matched equally by his lengthy periods of drunkenness dedicated to enjoying the merriments of life.
Built like an ox, Bacchi possesses an unnerving talent for getting under the skin of his enemies with animalistic berserking rage-a-thons although he reputedly can be easygoing and even possesses something of a sense of humor at other times. His weapon of choice? A rusty anchor he has learned to apply over the years as an effective means of dispatching enemies. 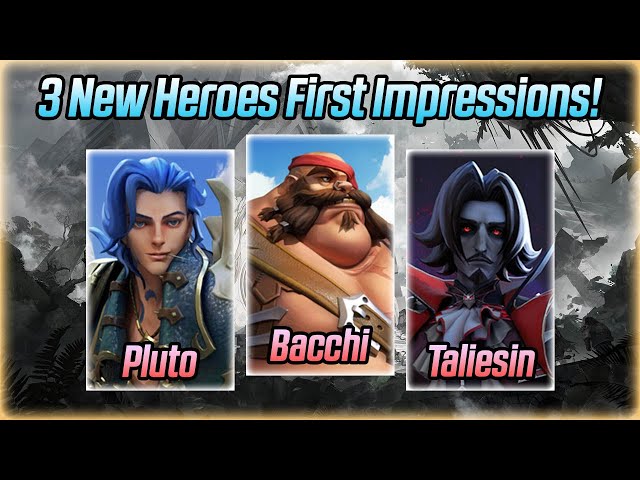