Revenantal (Trait → Ascension)
Heals any team member under enemy attack below 50% Health for 15% of Max Health. Cooldown: 1 round. (Ascension → Removes a negative effect from a random team member at the start of the turn.)

The mysterious “Soul Lanterner” appears to be a mage of few words and even less emotion, no doubt partially on account of the face he keeps hidden behind a mask while grimly collecting the departed souls of Soulplunder’s enemies to his lantern. Indeed, Aubry is rather different from his colleagues in many ways, including a pronounced lack of enthusiasm toward their sacred mission of overthrowing the Light, which most have interpreted as a reflection of inner deadness rather than cynicism against the Dark, in whose service he seems happy enough to wield his prodigious skill. Yet none can say for sure since the man holds to his own counsel.

“3007… I still need 3007 sacrifices to restore the core of her soul.” So saying, Aubry grips the soul lantern more tightly. Could the Dark’s servant-puppet feel something after all? It is difficult to tell the thoughts of an emotionless mask well-accustomed to life in this lawless realm.

So has a Master Astrologer of better days made himself like a man long-dead for the promise of returning his daughter back to the living. His indefatigable love and mournful grief at her passing has become the one emotion singularly defining the rest of his life, against which not even his betrayal of the Light and portion with the Dark can thwart his intent to behold her smile once again… 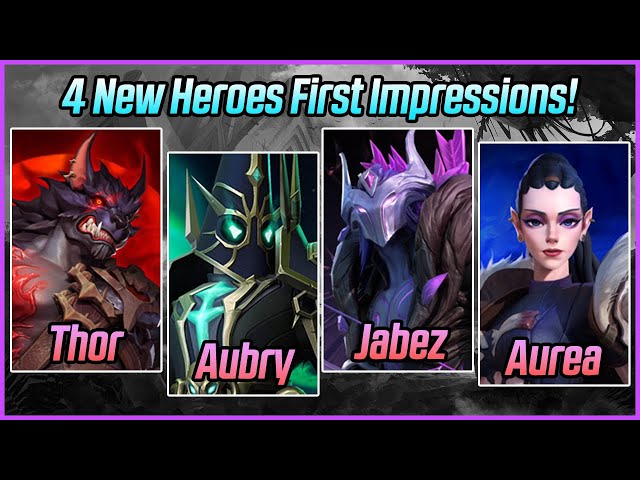