Agustin began his career with the rank and file soldiery of Lasir before transitioning quickly to a much more lucrative role in Valeria’s personal guard once the twisted High Priestess identified a fellow sense of ruthless ambition and Chaos affinity in the up-and-coming guardsman. He soon became the most loyal of her many dark- turned.

Henceforth, it was simply a matter of time before Valeria coaxed the headstrong youth into joining Soulplunder and to learning of the dark magical arts at which he was surprisingly talented. Agustin quickly became one of her most important generals despite the growing paroxysms of madness that would seize Agustin whenever he delved into the wellspring of dark energy within his twisted psyche. Fellow soldiers have learned to approach Agustin at their peril.

Agustin has yet to realize his affinity for the Dark has come by more than pure chance. His mother unwisely ventured too close to the twisted ruins of an ancient battlefield brimming with Chaos energy. The fact its semi-sentient evil marked Agustin even then makes him a true “Child of Chaos” in more ways than one. 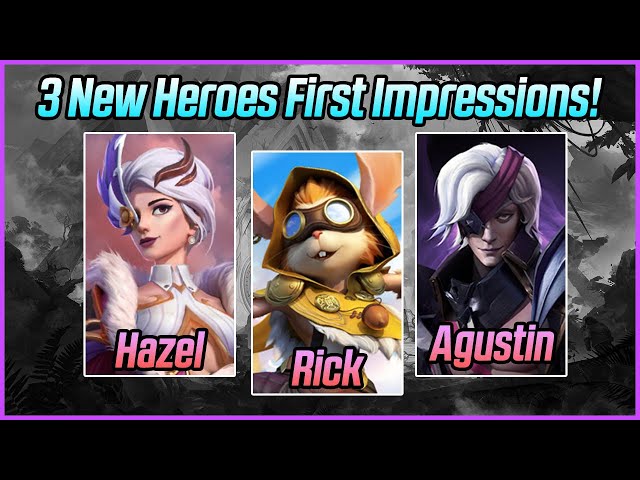